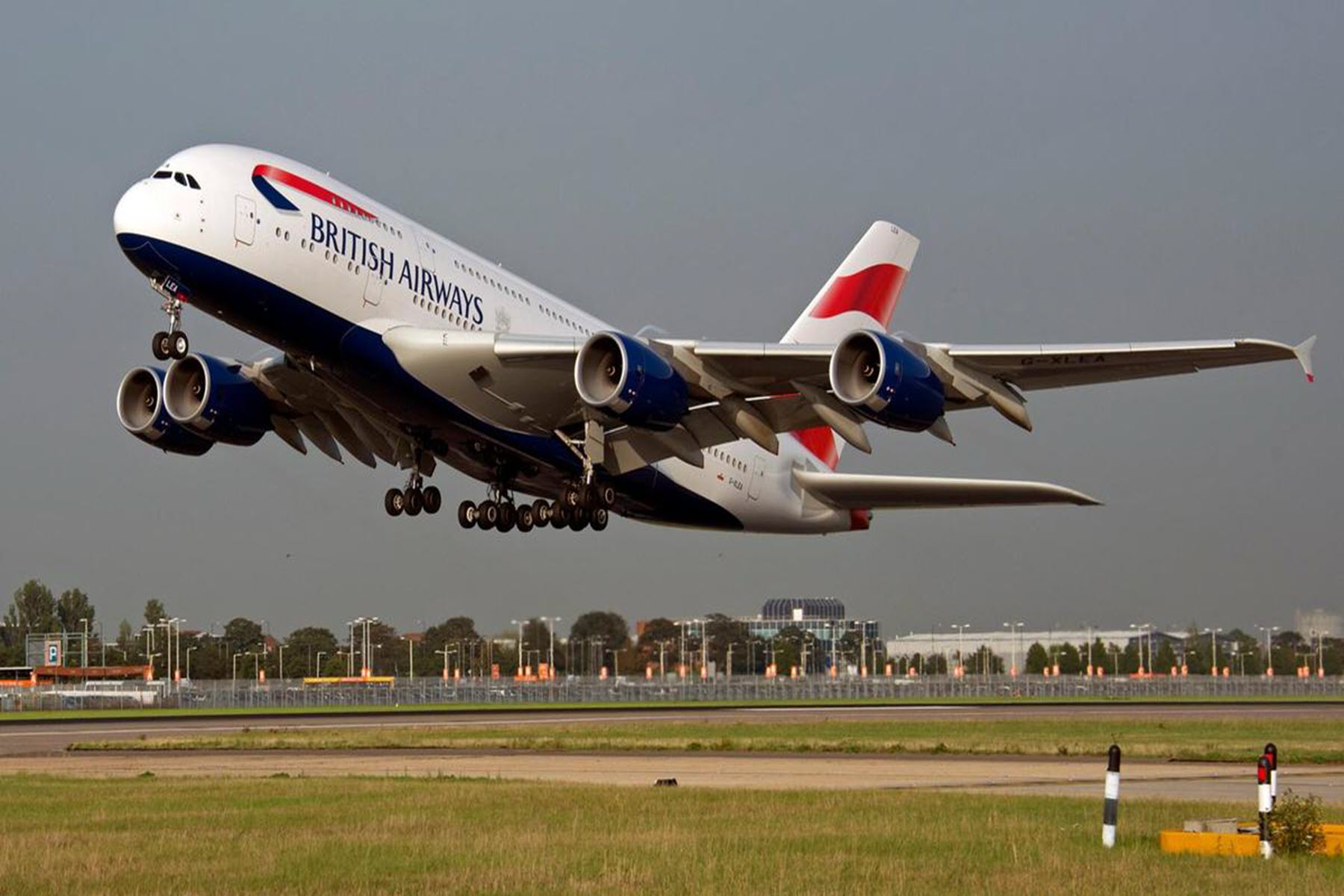 Hola, Paige here! :) With only 98 days left until the big day (I will not say it for the fear of losing my job but it begins with C), it’s certainly getting a bit chilly out, so the thick black tights and woolly jumpers weather will be here before we all know it! Do you think it’s too early to start craving pumpkins for the end of October?

Yes, probably. But for now let me take you through this week’s good and bad PR whilst I sip on my pumpkin spiced latte....

Cafe Nero have expanded their menu which offers a new deli-style twist. The company have introduced new items such as a vegan Roasted Beetroot, Carrot and Mixed Grain Salad and Deli Sandwich with sweet potato. Not only is this adding a bit of colour to the menu (got to get those autumn colours in and all that), it’s also good to see that Nero are thinking about their consumers and are allowing themselves to keep up with demands. This allows vegans to also feel part of a coffee chain, and I find that so many people who aren’t vegan even prefer plant based options in a lot of places nowadays.

Greggs have announced that they will be selling a £4 evening meal deal, with a hot main, potato wedges and a drink for £4 or a pizza and a drink for just £2. For those who are probably finishing late or working longer hours during the winter months, it’s definitely a good way of eating – especially if you are on a budget and you have no time to cook when you get home.

Even though this is only going to be available in 500 stores to start with, this is 100% a great way to bring in some more consumers, especially as the nights turn colder and it’ll be dark outside at 5pm before we know it. Saying that Greggs have also added new options to their breakfast menus – from creamy porridge to a veggie breakfast box. It’s perfect if you’re up and about and looking for a good kick start to the day. There may be a typo in this information though, one consumer cannot believe they are trying to charge £190 for a breakfast item, this best be the best breakfast that has ever been made if it’s at that price. £1.90 surely seems better, am I right?

British Airways have said that they are going to have to keep aircraft seats free on some of their planes after the added seats have caused the aircraft to be unbalanced. Now, not only are passengers not able to book specific seats, British Airways Lufthansa cabin crew will tell passengers not to move to these specific seats. You would think that when designing an aircraft you would be able to sit a few seats in and not make seats but end up being half used?

A brand recall is never good news. According to reports, a Five-a-day soup from both Waitrose and Asda is being recalled over fears it contained listeria. Three of the varieties have been pulled from the shelves (Classic Tomato with Carrot and Red Pepper, Broccoli, Pea and Basil soup and Pea and Leek soup) and customers are being told to return the product and not eat them. If it’s a week to avoid healthy soups, perhaps this week should be the week! Do we all start shopping elsewhere? Do we start making our own soups? Who Knows! 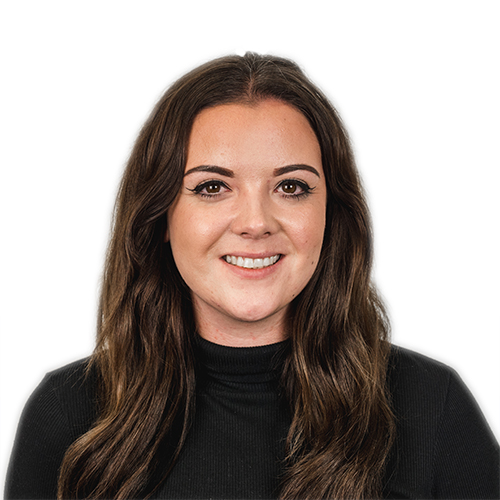