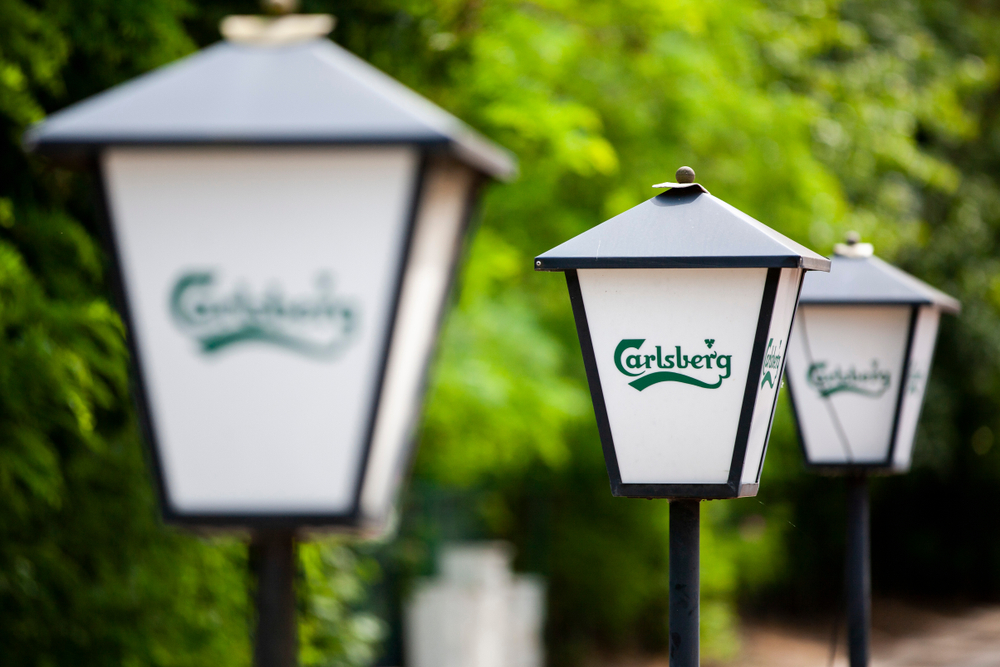 Happy Monday, I have been perusing the news, social media and more to bring you a roundup of the good and bad PR you may have missed from the past week…

We have finally made it! Technology has now advanced in such a way that invisibility cloaks have been developed and are being given away by Poundland! Well… not quite, they are giving away hangers with a sign on which says it is an invisibility cloak, but let your imagination run wild. Not only will these be great for the younger members of the family, but I am already envisaging the videos of people being convinced they are invisible and embarrassing themselves. Kudos to Poundland, this is a great idea.

If you live near Leeds, London, Salford, Bristol, Newcastle, or Birmingham, don't forget to drop by your local Poundland & buy an invisibility cloak for Halloween.

Carlsberg have released a concept that could be the start of a new movement and could significantly decrease their carbon footprint. They have released images of the paper bottles and say they will work with other drink-related conglomerates, including Coca-Cola and Absolut, as well as make-up group L’Oreal. The bottle will be made out of sustainably sourced wood fibres. Better still, the bottles will be fully recyclable and will have an inner barrier that will allow the bottles to carry the beer.

These prototypes are part of the Danish brewer’s ambitions to have zero-carbon emissions at its breweries and reduce their carbon footprint across its value chain by 2030. This could push Carlsberg up to the top of many people’s lists when looking for a beer to drink because generally people are more environmentally aware, and this will be seen as a way of ‘doing your bit’. It wouldn’t be a surprise to see other brands follow Carlsberg’s suit and make that switch to a material more environmentally friendly.

Wales football team, hear me out… last night Wales played against Croatia in a fairly important Euro qualifier. In the fifteenth minute Dan James, of Wales, collided with Domagoj Vida, of Croatia, and seemed to have been knocked out. As with any head injury, Dan was assessed and deemed fit enough to go back on, which is absolutely ridiculous just a few minutes after he was knocked out because the rules state if a player is showing signs of concussion he should be removed from the game.

However, it has since been revealed that the young winger was ‘pretending’ which has led to brain injury charity Headway criticising the way Wales treated the situation and criticising Dan James. This is a saga that won’t go away anytime soon and will cast a dark shadow over the Welsh football team for the next few weeks.

Here is a name we haven’t seen in a while: Heston Blumenthal. He has been quoted as saying the reason there aren’t as many female chefs is because of “heavy pots and pans”. This is an incredibly stupid statement to make and, of course, hugely sexist, which actually highlights the problem with the cooking industry.

This isn’t Heston’s finest hour and the sweeping generalisation has tarnished his reputation. People are working hard to make sure there isn’t a pay gap and that female workers are rightly treated as equal to male, and comments like this do not help that change and will only cause severe backlash against Blumenthal.