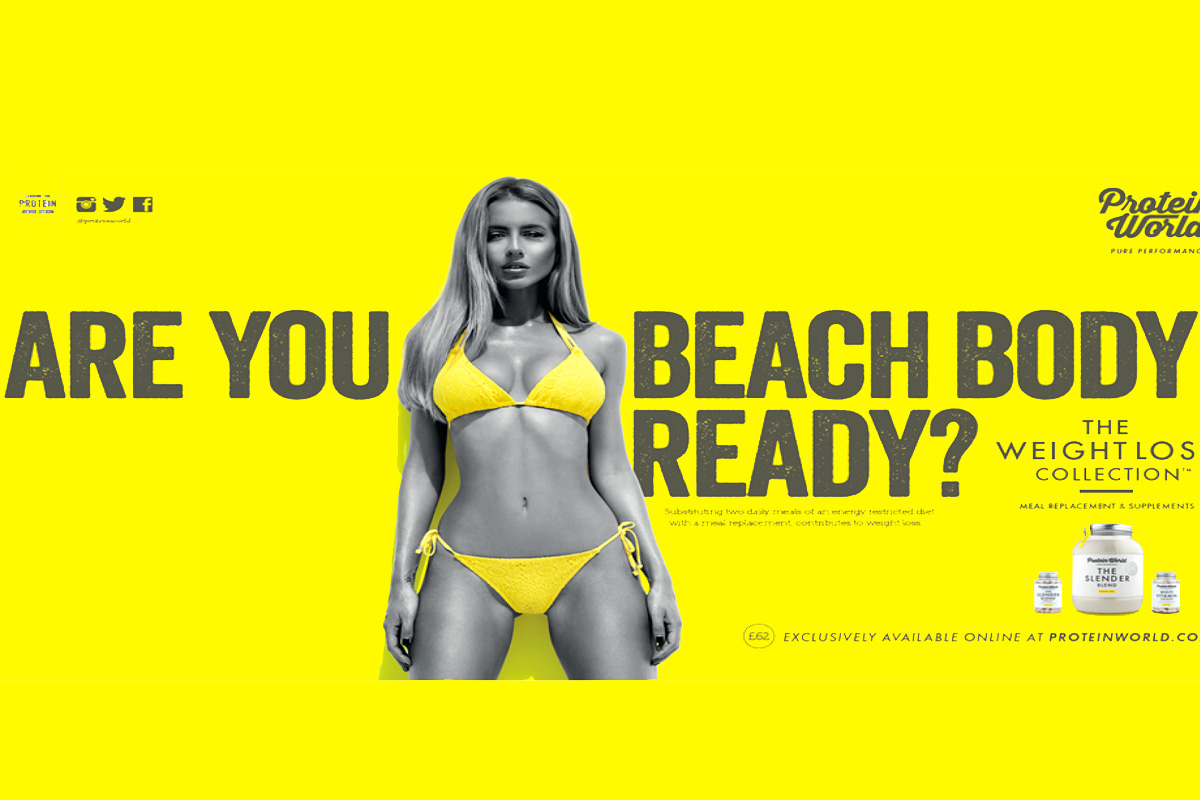 Today sees the announcement that the ProteinWorld advert that caused all the kerfuffle (even ruffling the feathers of the mighty PR Week) does not breach any of the ASA guidelines. In my opinion, this finally bring an end to one of the greatest marketing stunts ever undertaken by a brand. During my recent SASCON talk I went on record, when asked about how I would have approached the handling of the crisis communications for the original advert, as saying it was not a crisis and was in fact a genius marketing stroke.

Before I get into the data bits of how this campaign has worked, let me explain why I think this. I know enough about the fitness industry to feel very confident when I say that the people who normally use protein powder and protein shakes won't really give a fig about the marketing campaigns of the brand they choose to buy off they care about two things. The first is the price (they want the cheapest protein possible) and the second is some form of reassurance that what they are buying does not contain nasty ingredients.

This is all the mainstream and majority of the fitness community cares about. In fact, stripping it back a level, all people generally care about is pricing, no matter what the product. The marketing side of things just generally catches their eye and they remember it the next time they come to order a product that the brands sells. Deep, I know.

On to the data behind my assumption and really, the results speak for themselves.

Here is a graph from AHrefs that shows the number of domains that are linking to ProteinWorld (people linking to the site). You can see a big spike (1) in referring pages around January and although this looks like a big site gave them a site wide link of some kind, it also ties in with the time where ProteinWorld announced Holly Hagan offa Geordie Shore was going to be promoting them (maybe a Twitter promo?). If you look at the second spike (2) in both referring domains and referring pages, it is at the same time as the controversial advert being launched.

The original offending ad brought them LOTS of links, the majority being no follow, but lots of nice big-authority follow links as well and also lots of social chatter. The big links included The HuffPo (UK), Today.com, People.com and even a crisis comms case study from a .AC.UK domain... gold-dust. Enough to give them a massive boost as the below image that we have knocked up shows.

The below graph uses data mined from SEMRush and shows how, generally, ProteinWorld.com received a steroid-like injection of SERP love once the dust had settled over its advertising storm. We looked at three big keyword terms: "Protein Shakes", "Weight Loss Shakes", "Protein" and "Protein Powder". Weight Loss Shakes saw the biggest growth. It rose from dropping out of the Top 20 in the SERPs in March 2015 to now being number 2 in the SERPs as of this morning. What a jump. 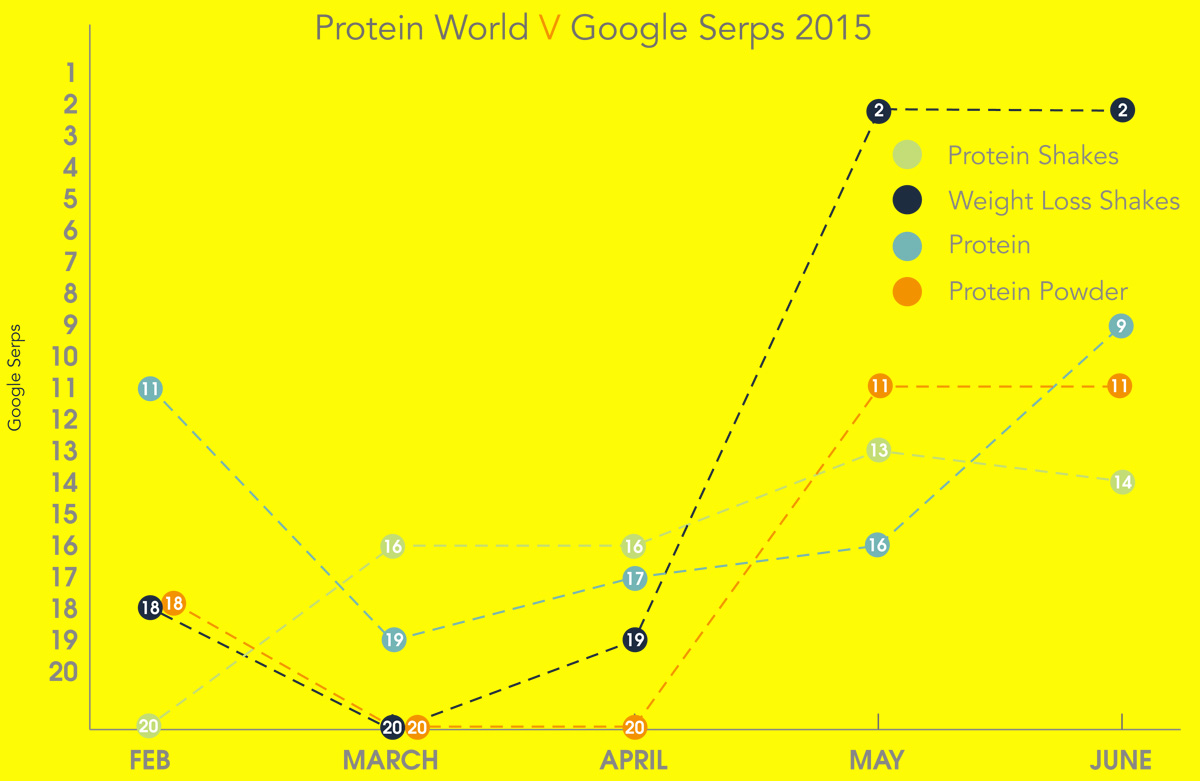 We know that the ProteinWorld SEOand Marketing team will have been carrying out other link building and progressive campaigns around the same time as the controversial advert being deployed, especially around influencer identification and engagement opportunities. All that said, the advert has really taken them to the next level and the true test will be to see how they follow it up to keep momentum going now that the ASA adjudication has come out and this particular story begins to slow down.

Thanks to @TheHodge offa Kerboo and @AnthonyShapley for listening to me ask stupid SEO questions... 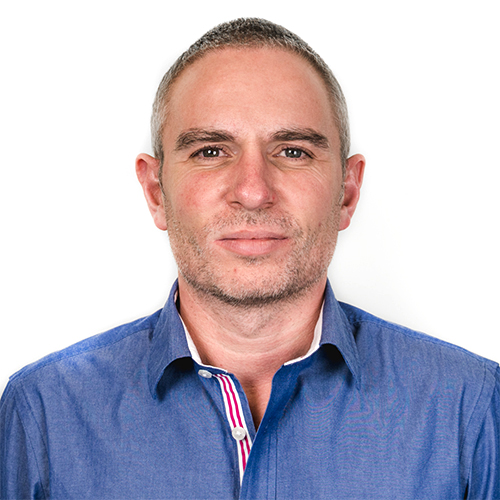 Co-founder, co-owner and Head Yeti of the good ship 10 Yetis Digital. Global conference speaker about all things social, public relations and digital and always looking to learn new tricks. Loves a pun and an animated gif.