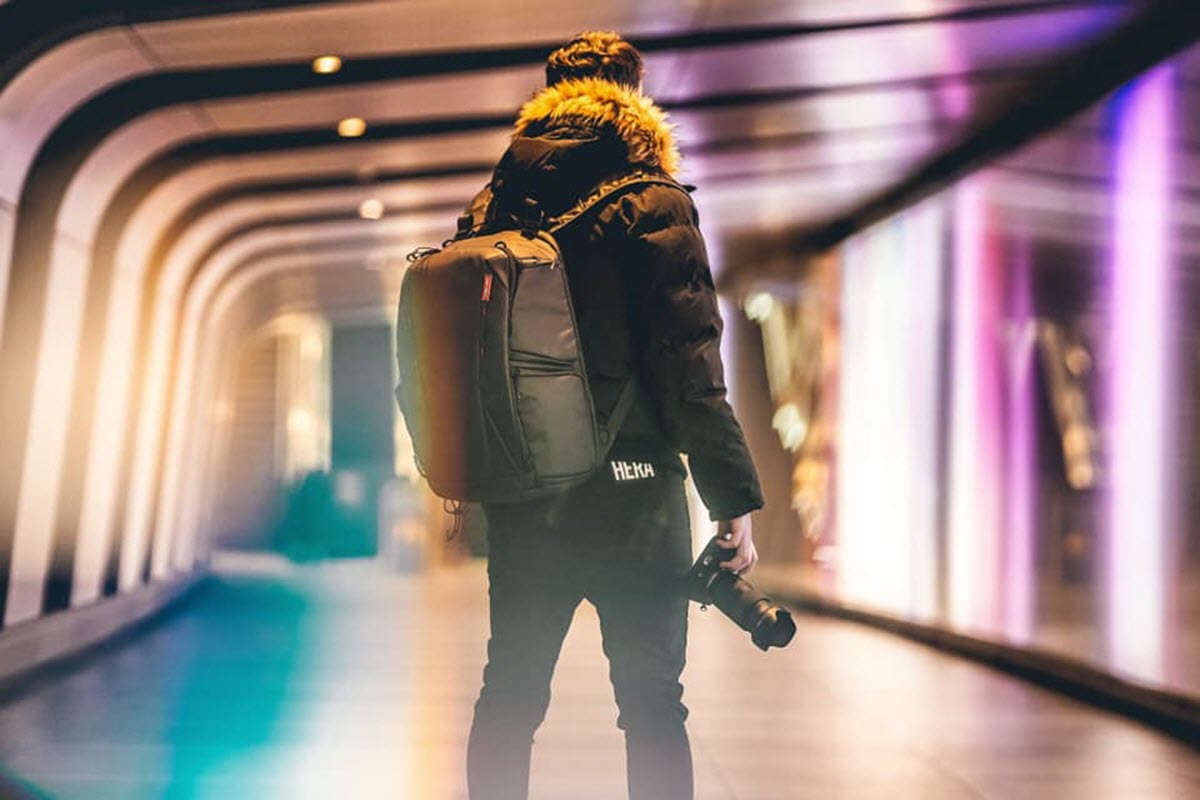 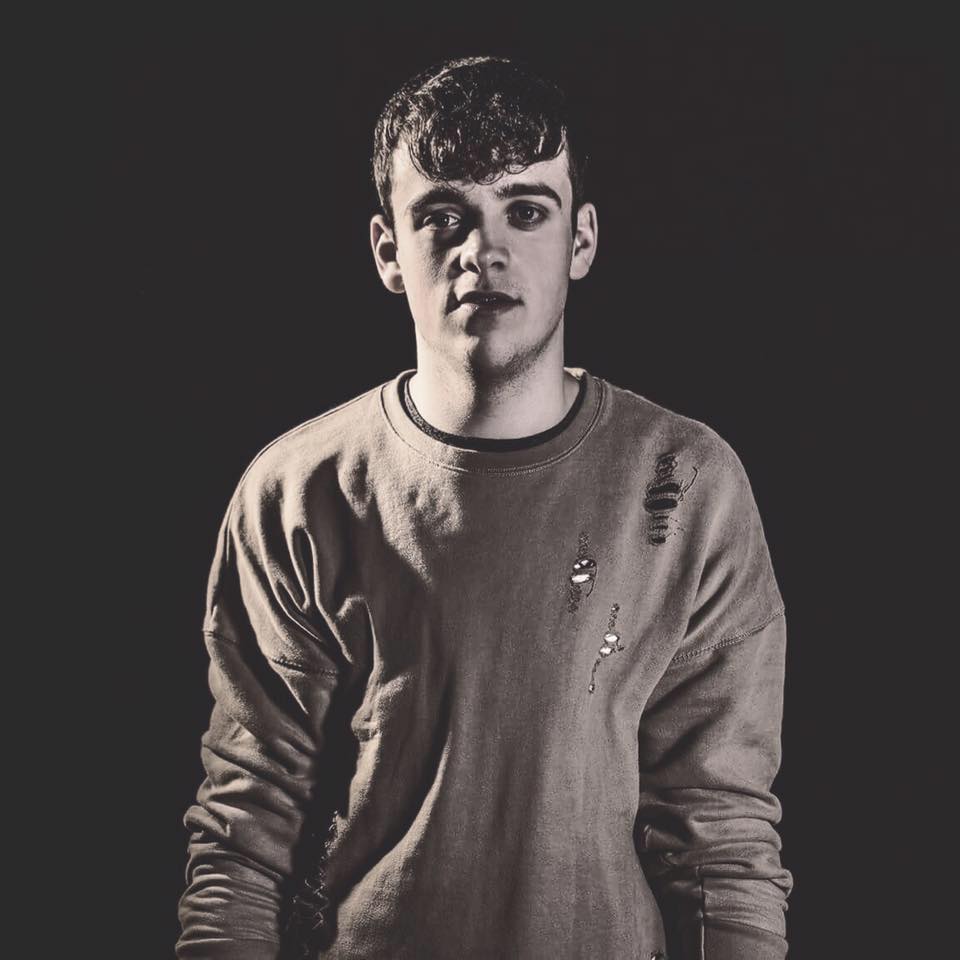 Tell us an interesting fact about yourself?


Back when I was in secondary school, I used to do kickboxing very regularly; most days I would be doing at least two hours of training on top of school and other stuff, and I worked my way up to being a Black Belt in kickboxing and travelled to Florida twice to compete in the ISKA World Championships, along with travelling across the country to compete in different tournaments.

Tell us about your career path before joining 10 Yetis:


Ever since secondary school I knew creating content was exactly what I wanted to do, so I went straight onto college to study Film Production, and then onto a Higher National Diploma in the same subject, which eventually turned into a Bachelor of Science in Film and Moving Image with Applied Technology. Throughout this time I worked on lots of different projects, from Music Videos to Documentaries and Short Films with top cinema-grade equipment like the Arri Alexa, Arri Amira and Red cameras.

Luckily enough for me, I had a lecturer who was super understanding and would let me work freelance on the side of my studies. From a young age I always had an interest in Esports (competitive gaming), so I combined my filming skills with my love of Esports and worked with lots of different brands travelling the world creating content around the numerous Esports events I was lucky enough to attend.

I've been all around Europe to different events, as well as places like South Korea, Canada and the US working with some of the biggest brands in the Esports space, including Mastercard, Ubisoft and Team Liquid.

I also really enjoy filming weddings as literally everyone is in a good mood and it's such a good atmosphere to be in. I can literally be at a wedding from start to finish and I've never felt like it's been a long day or not enjoyed it. I also love hearing people's reactions to their final films, and it's also a good business to be in as I can poach all the best ideas from the different weddings I've attended for mine!

Running your own business is great, but you have to be skilled in pretty much every avenue possible, from with accounting and marketing, to pitching, sales and more - and the constant 'grind' and feeling of not being able to switch off in fear of missing an opportunity took its toll on me. 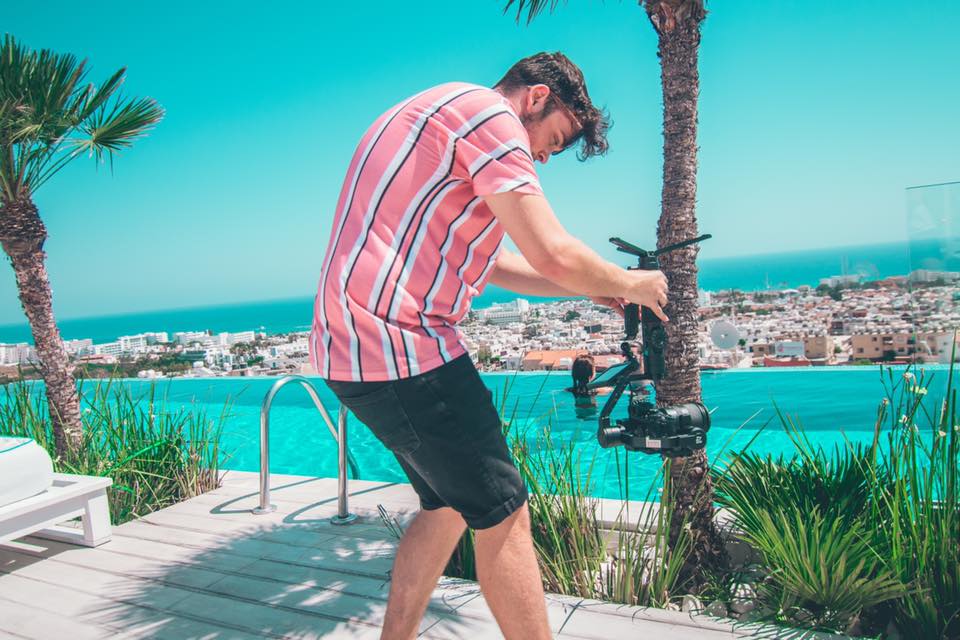 What has been your career highlight so far?


Definitely having the opportunity to work with Mastercard at the League of Legends World Championships in South Korea back in 2018. At the time, it was the biggest non-endemic brand to get involved with Esports and it was awesome to be a part of the campaign!


10 Yetis appealed to me because, although everyone has their own job titles, it's such a collaborative environment and everyone helps each other. I also just looked at my own content that I've created over the years and seeing how I could expand that and 10 Yetis gave me the perfect opportunity to expand on what I've already learnt.

What PR/Social/Digital campaign (none 10 Yetis) have you most admired?


There is a brand within Esports / Gaming that has very recently risen to success called 100Thieves and their sponsorship announcement video with RedBull was awesome! It's based around the fact that the 100Thieves CEO used to be a sponsored RedBull athlete when he competed, and the video consisted of him and the 100Thieves members in the RedBull training facility watching his first announcement video from back in the day. The way it was approached and the cinematography involved was awesome to see, and it was something completely different to the normal sponsorship announcement videos you normally see.

What are your top two favourite pleasures in life?


Definitely exploring new places and, as boring as it sounds, creating content that I'm proud of / trying something different content-wise.

Here's a video that I worked on this week for a 10 Yetis client that I'm pretty proud of...

When did you last laugh so much that a bit of snot came out?


I'm not really a massive laugher, however I tend to just make people laugh at me instead.

If you could have any super power, what would it be and why?


100% flying because I HATE airports. I just hate literally not being in control of anything.

If you had to do a karaoke song, what would it be?


I've never attempted karaoke in my life [side note: we love karaoke at 10 Yetis - that's about to change], but according to the office they think I'd be good at Angels by Robbie Williams. 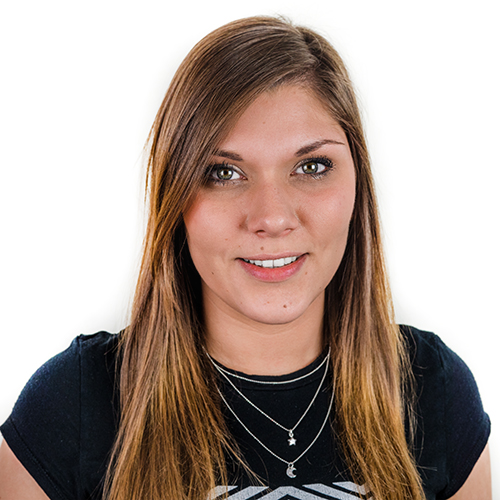