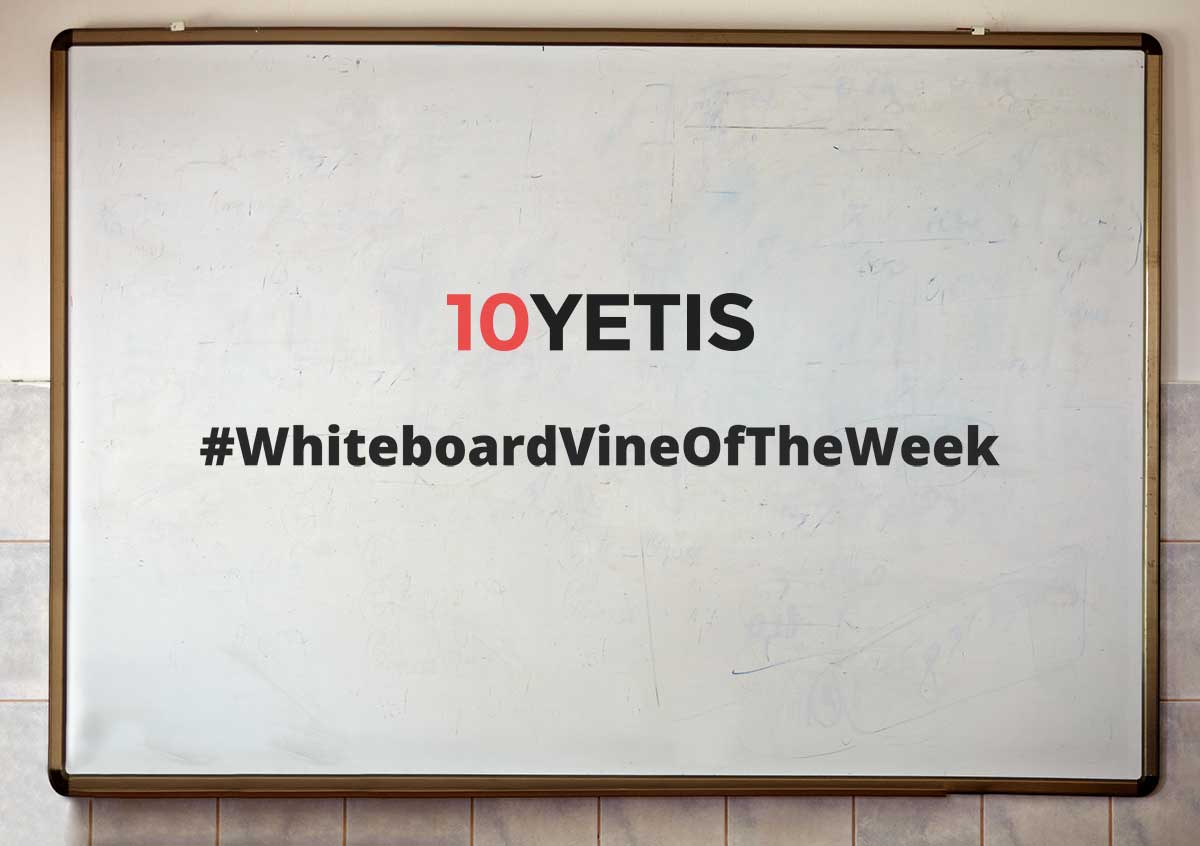 Our next campaign is #MissingType from the NHS blood and transplant department. This campaign was MASSIVE. Everywhere you looked there was a piece of coverage or a tweet about it. The campaign saw the letters A, B, and O go missing from loads of signs and big locations in the capital. One of the biggest, and the poster of the campaign, was the 'O' missing from the Downing Street sign. This was all to raise awareness of the shortage of blood donations and that more donors were desperately needed.

The campaign took off like wildfire and brands joined in with big locations such as a central McDonalds, Tottenham Hotspur and more, removing the letters from their signs. Online it went even further; the hashtag #MissingType trended and many people removed the blood type letters from their names. The campaign saw over 178 million reach on social and over 2 billion total reach (typo in the vine!). Visits to the Give Blood site increased by 1000% in just two days and 30,000 people registered to donate in 10 days, this helped to improve and save the lives of up to 100,000 people. A highly successful campaign!

I've worked with national and international brands on big multimedia campaigns creating social plans and varied content. Working on the Confused.com video and social campaigns with the team have been a highlight. Can also be found watching NFL.