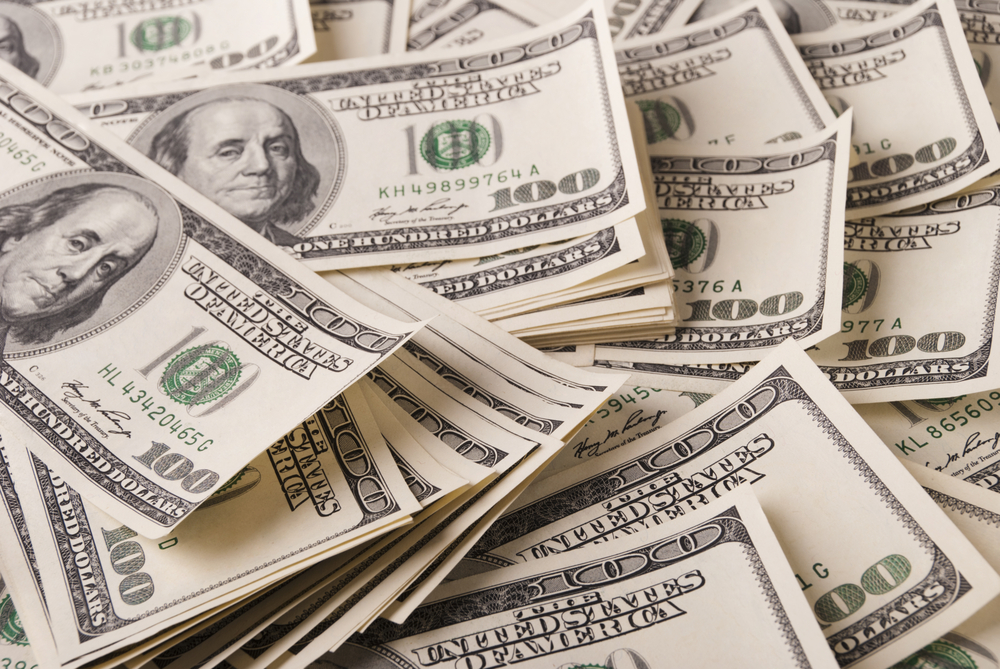 Money, money, money. It’s what makes the world go round, right? This week has seen news break out from some of the major tech companies, with reports of substantial outgoings and income throughout the sector. This week I will be discussing Facebook’s Cambridge Analytica scandal, Snapchats growth during Q2, Tinder’s stance against additional Google Play charges and how Instagram has decided to warn users before blocking them.

Facebook 0 - 1 The people. Finally, the people take a win against the major tech giants. It seems as if there are privacy related issues that break out of Facebook each month, however no repercussions seem to come from Mark Zuckerburg’s company’s lack of data protection, until now.

Facebook has been fined a huge $5 billion for data privacy violations following the Cambridge Analytica scandal where it has been reported that Facebook influenced more than 50 million of its users to vote for a selected political party during the last election campaign in the US. This is a drop in the ocean for Facebook who are expected to bring in over $60 billion in revenue this year, however they can expect challenges in implementing these forced measures they must put in place to protect user data. To summerise the new systems they must implement - they will now have to be a lot more transparent with what they do and how third parties use its data.

Often it's seen that large corporate companies are above the law. The repercussions of this scandal is seen as a win for its users and a warning to other companies who may be misusing its customer or client data. We are in a time where data has huge value and this is forever increasing.

Facebook has as much control as some governments, with their reach and influence a major concern. This is especially the case if they effectively launch its new crypto currency, Libra. It will take time but it goes without saying that Facebook need to take huge steps in regaining the trust of its users and regulatory bodies. 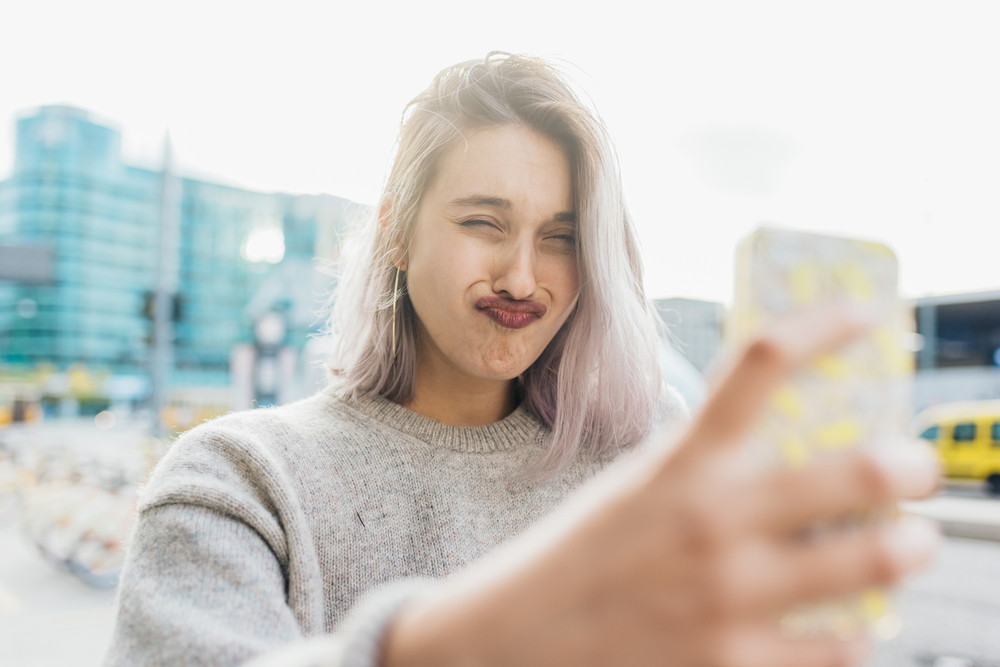 Snapchat is on the rise, again.

Snapchat’s popularity seems to come in waves, with Instagram taking more and more influential users away from it’s app through its own stories section.It has been a very competitive time for the battle of 24 hour story formats.

Perhaps somewhat surprisingly, Snapchat have recorded its highest user total since its launch, with a total of 203 million active users. The reason for the growth has come solely from the popularity of its gender swap and baby lense filters. This feature has reportedly attracted 41.5 million app downloads in May alone. They are also making continual developments with long awaited bug fixes including a camera upgrade that made Android user stories look as though they had been taken on a Blackberry Curve. Yes Android users, it’s finally time to celebrate!

Snapchat will have to keep these efforts up however following the emergence of a new competitor who has surged out of the blue, ‘FaceApp’. The apps main feature being a very realistic face changing filter that gives you the option to add a beard to a face and even see what you may look like as an elderly person. Though Snapchat has a huge database of users, it will certainly be working hard to find a new feature to outshine its competitor. 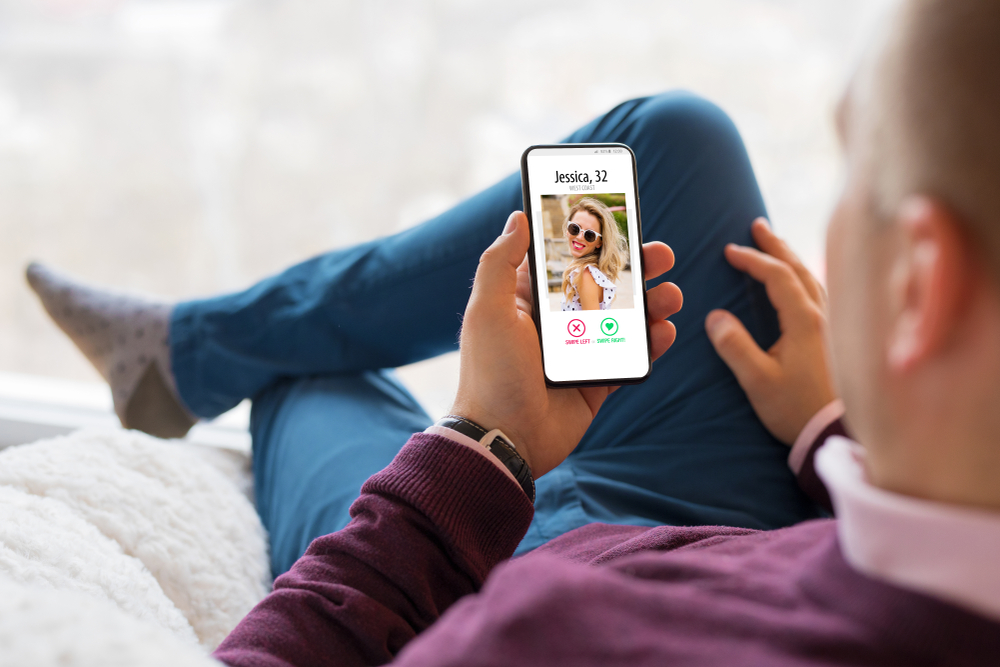 Tinder has swiped left to Google’s latest Play Store charges. Tinder has updated its app and changed the way its subscription payments from using the app are taken.

The popular dating app has gone against Google’s existing payment process, with the aim to provide a better user experience and attempt to keep a higher percentage of the subscription fees. Goggle take a percentage of its third party in-app payments so it is no surprise to see that Tinder have attempted to steer away from this functionality. The percentage can be as high as 30% of its subscription, which is a huge loss considering the huge amount of subscriptions for full functionality to use the app. Tinder are playing an interesting game and this stance against Google is definitely one to keep an eye on. The dating app strongly believe that Google won't remove them from its platform but this will force Google to either allow the in app purchases with no fees or come to a joint decision.

App store fees seem to be a major issue in the industry. Spotify has decided to fight against the fees by raising an antitrust complaint against Apple, to negotiate the 30% fee it also takes from them. This is a major benefit for Apple as its own music platform, Apple Music, takes no cut for its subscriptions. A way these apps could divert this issue would be to direct its users to its websites, similar to the way Netflix currently takes its subscriptions. It may mean more friction for its users and user experience would have to be evaluated, but each company could save millions from doing so. 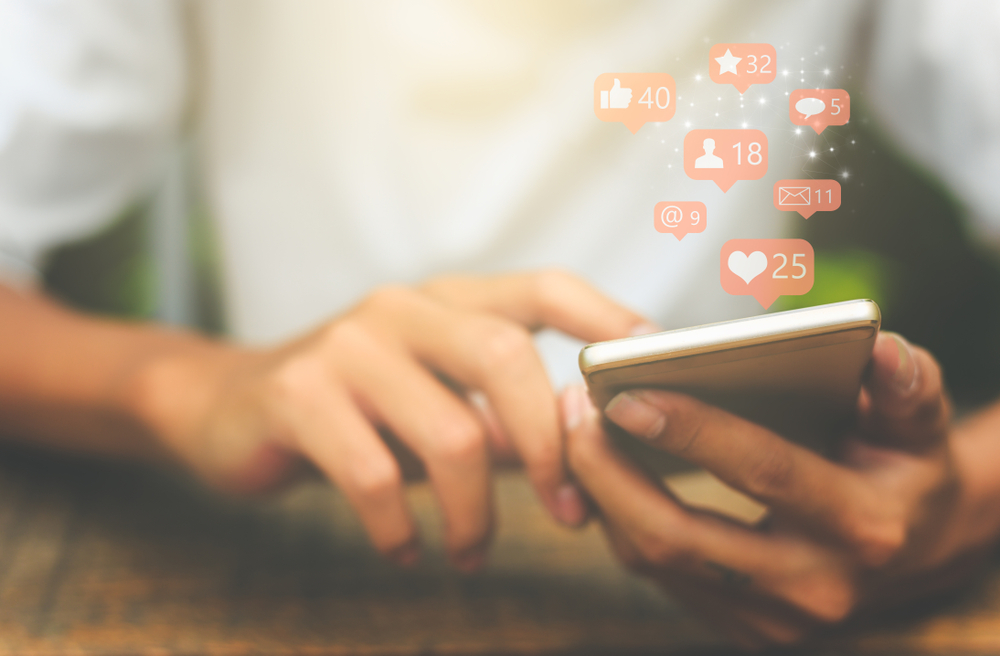 Warnings have been put in place that will tell Instagram users if their comments and content posted could be at risk of their account being banned. This is following the update a few weeks ago, where Instagram now monitors the comments section and warns users before they post potential hateful comments.

Instagram has said this in response to it’s new format:

This is all in a drive to ensure users feel more comfortable using the app, with less hateful content. 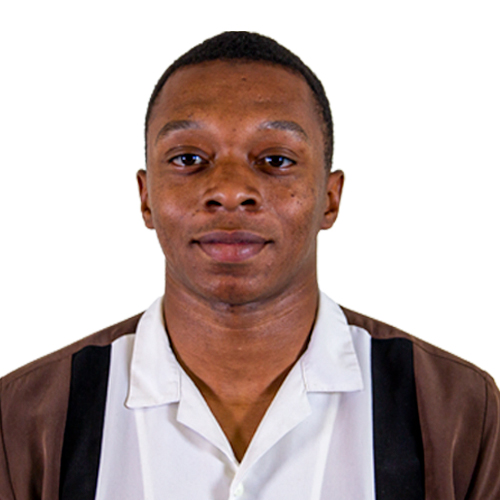