How to Optimise Hashtags 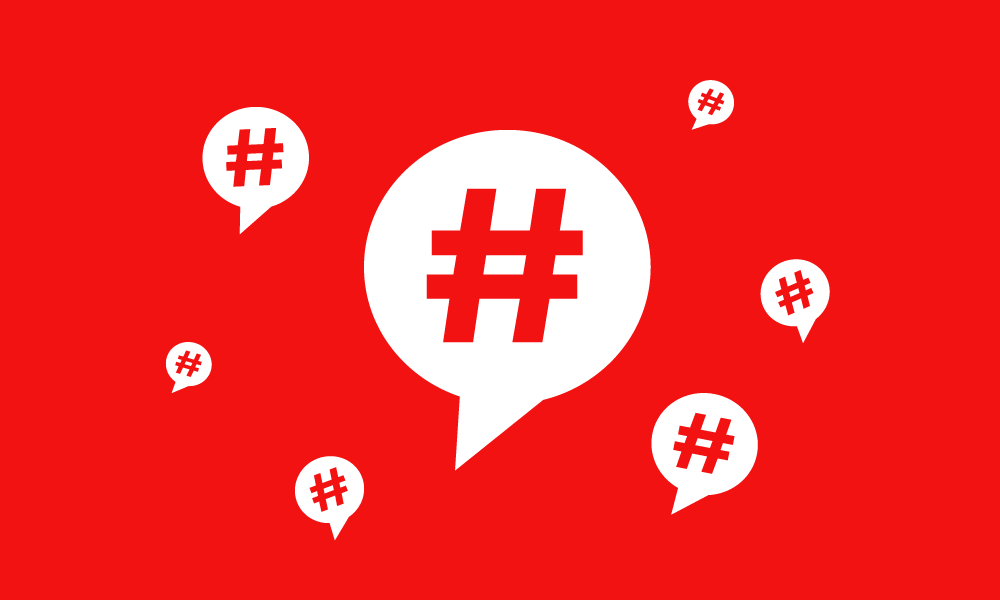 We all love an ironic hashtag (#YOLO anyone?), but those lines actually hold more potential than you may expect. Hashtags are great way to extend your reach and connect with new and wider audiences, if you know how to use them to the best of their abilities. So, we thought we’d share our top tips and tricks to research which hashtags are best to use for your clients – or yourself!


When first thinking about what hashtags you want to use, it’s best to brainstorm an extensive list of ones that might suitable. In this list you should have a solid mix of both product and audience focused hashtags. The product hashtags should be ones that people might search for when looking for a particular product; for example, if your client is a beer subscription brand try #BeerBoxes. Then, in terms of audience hashtags, these should be ones that your potential audiences would use and follow themselves; for example, #BeerLover. To best find the hashtags that your audiences are actually using, have a peek in your tagged posts and check out what hashtags they’ve used. You can also have a look at which hashtags relevant influencers are using on their posts.

Mix it Up with Hashtag Popularity

In your list you should have a good mix of heavily used hashtags and lesser used hashtags. At first, it may seem ideal to use hashtags that are used and searched for most frequently, but realistically your post is far more likely to get lost in these popular hashtags. Try to keep the ones you use within a 5k- 500k following with a couple of million+ ones thrown in there too. This should ensure your post actually gets seen by a nice mix of potential followers.

If you’re a company, it’s always good to use one or two branded hashtags too. Not only does this make it easy for people to find posts from your company but, it also means people who use your products can utilise these hashtags too! You’ll never complain when this leads onto the realms of user generated content, that’s for sure! Branded hashtags are a great way to engage audiences in the brand and in specific social media campaigns. Try something a bit more creative than just the brand name, but also find that good middle ground of not over-complicating it. 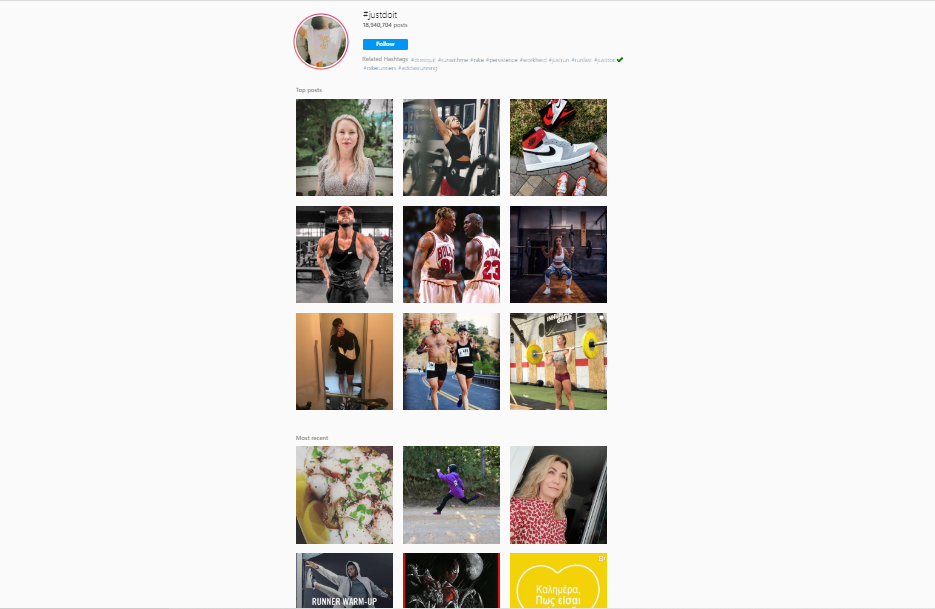 Don’t Use the Same Hashtags Every Time

This mostly applies to Instagram where you should be aiming to use their limit of thirty hashtags on every post (or 10 when it comes to stories). Rumour has it their pesky algorithm doesn’t like it one bit when you repeatedly use a set of the same hashtags on every post. But despite algorithms, you should be changing at least a few hashtags every time anyway to ensure they’re relevant to the specific post.

As well as being relevant to the post, keep an eye out for trending hashtags to use. We’ve seen a lot of these recently with hashtags such as #StayAtHome, #CookAtHome, #WorkoutAtHome, etc, as well as the standard ones that have always been there…#MondayMotivation #Veganuary #WednesdayWisdom, you get the gist. Depending on your sector, you should always be keeping an eye out for relevant trending hashtags.

When initially brainstorming hashtags, there are a variety of tools that you can use to find ones you may have never even thought of. One tool you can use is RiteTag, which will give you suggestions of other relevant hashtags to use as well as letting you know which hashtags are currently trending. A great free and simple to use tool is Display Purposes which will generate a list of relevant hashtags based on a few that you pop in. Also, don’t forget to utilise Instagram itself! If you search for a hashtag on there you can see how many posts have already used it and it will also suggest some other relevant hashtags for you.

Not the Same for All

Different channels use hashtags very differently. For Facebook and LinkedIn they’re not as relevant as people don’t tend to search for them in the same way. For this reason, adding in one or two, if any, is perfectly fine. Similarly, on Twitter - although hashtags are more effective on this platform - due to the character limit if you use more than one or two hashtags in a single tweet it can make your post look very bulky and spammy. However, it’s a completely different story with Instagram. As we said earlier, you’re best off using all thirty hashtags on posts and ten on stories to best maximise your post reach. As there is now a feature to follow hashtags on Instagram, this means the more hashtags you use, the more feeds you should pop up on!

Don’t like the way they look? Instead of using your hashtags in your caption, post them as a comment to avoid distracting from your post. You might even prefer to hide them by including “• • • • •” (separated with the return key) before your hashtags to achieve that dreamy […] effect. 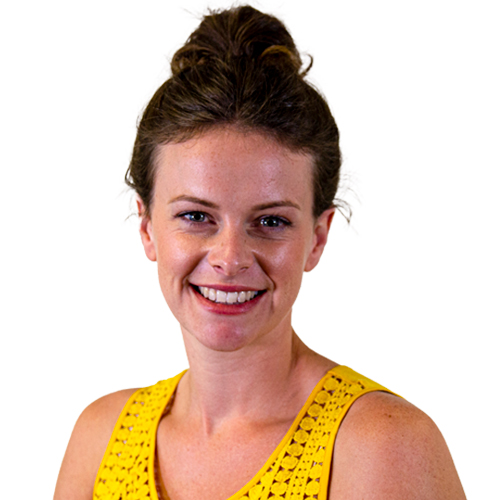 The social geek at 10 Yeti’s, specialising in social advertising and overall strategy, but also loves to dabble in SEO. Previously worked in-house at various companies, from B2B SME’s, to large B2C companies in sports, retail, industrial and education sectors. Can always be bribed with food, drinks, or travel opportunities.