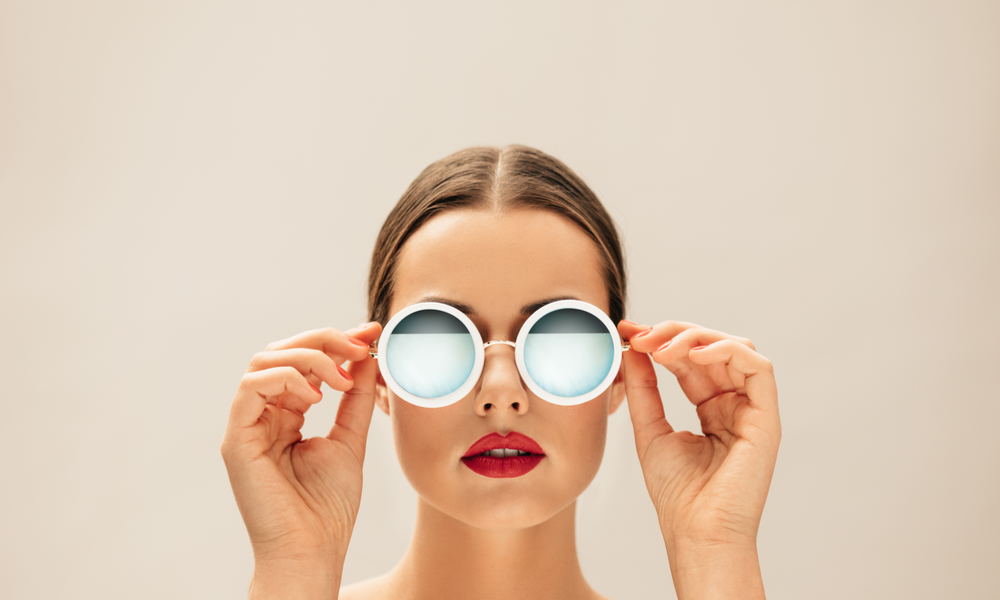 How is it December already?! It’s worrying how fast the year has gone by, it only seems like yesterday that I was shaking a leg at the Bristol carnival basking in the sun. Anyways, less about me, as the year comes to an end, it’s been interesting to see how the social space has evolved. 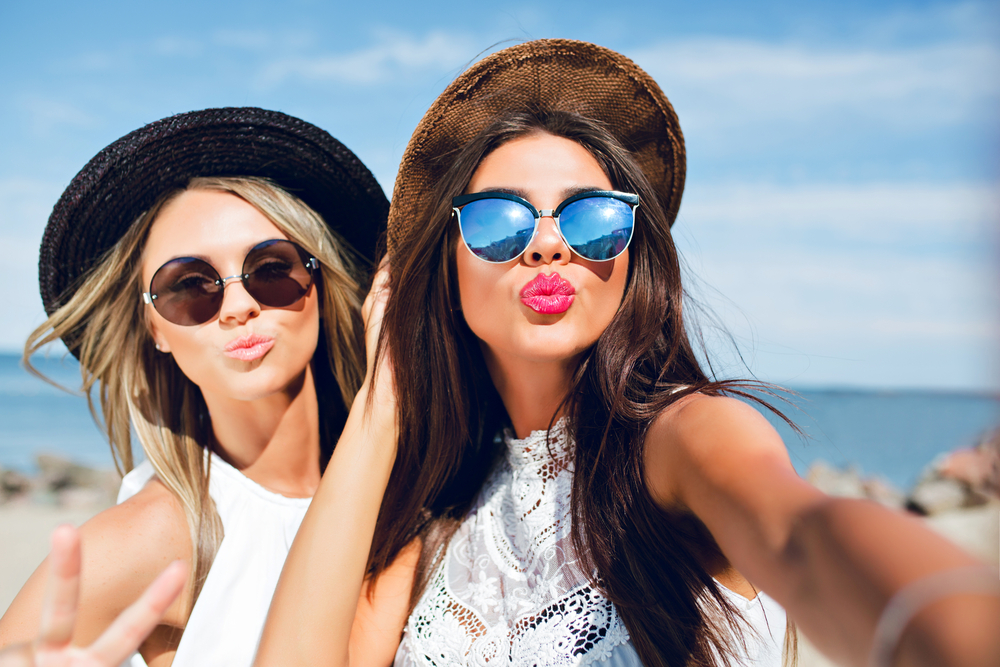 We all know the size of the influencer market within advertisement at the moment. It’s a strategy on the rise with many millennials fighting to become the next big thing. And so they should, who doesn’t like free gifts?

This year saw a rise in the popularity around virtual influencers, with many people skeptical about their existence and the impact they may have on the market. Trust and authenticity is something that has been questioned often around influencer marketing, what is yet known is if virtual influencers will address that problem. 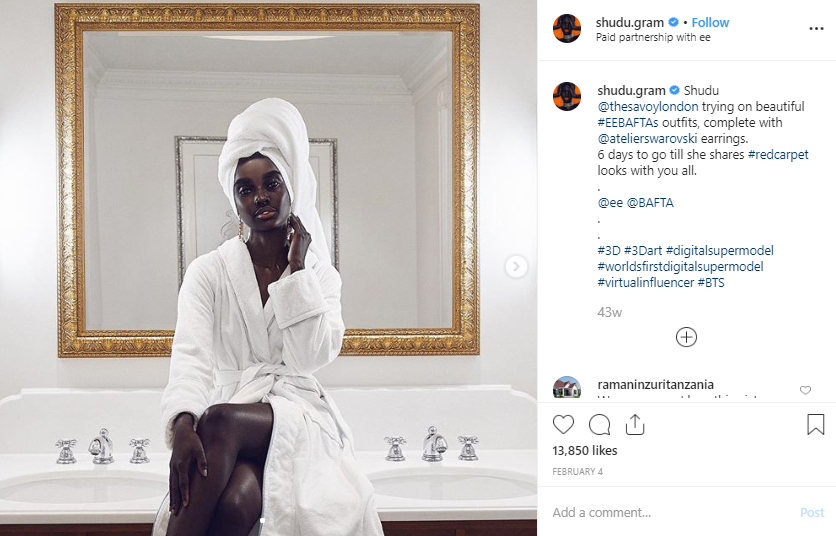 Media agencies like TheDiigitals.com have began entering the human influencer realm by creating their own computer-generated online personalities. The page came to life in April 2017 and the virtual supermodel has now gained 195K+ followers on Instagram - growth many people would dream of. Not only are these influencers getting a good following, but they are also getting higher engagement rates compared to us measly humans. Great right? We had enough competition with ourselves, now we have these finely crafted super influencers to deal with. How am i going to grab myself a Boohoo deal now? 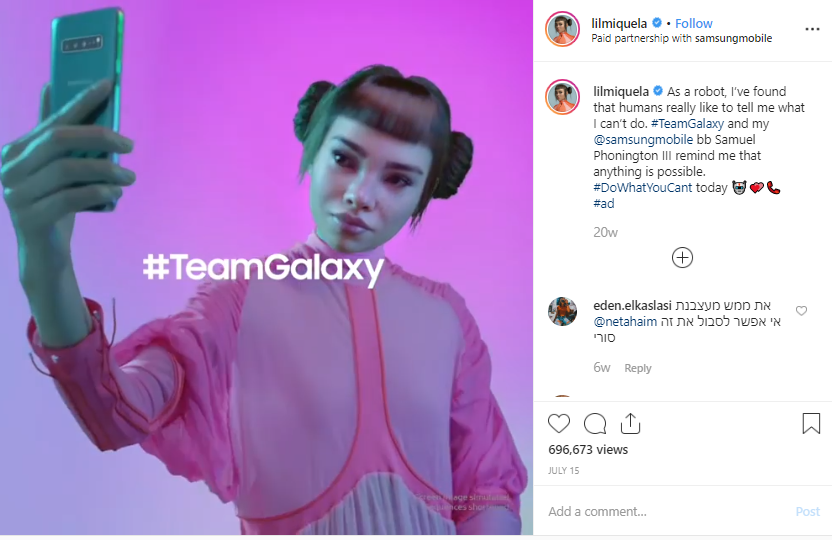 Major brands like Samsung have partnered up with these influencers to maximise their exposure on certain campaigns. As more and more brands see these influencers as an alternative to the human kind, it will be interesting to see how this will affect social media in 2020! 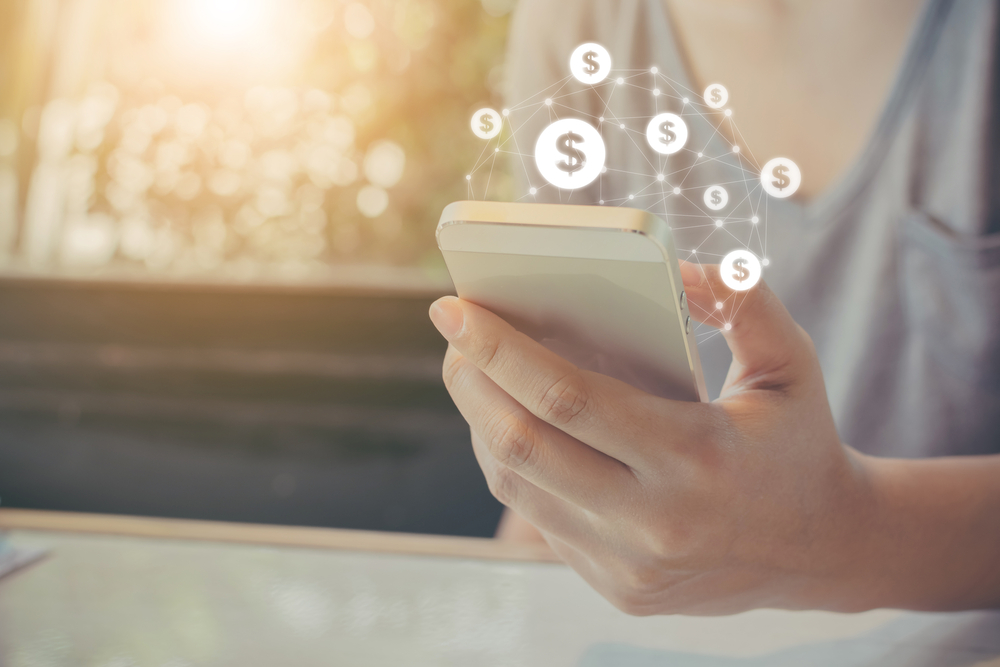 Facebook Viewpoints App: Users Are Actually Being Rewarded For Their Feedback

Facebook has launched its Viewpoints app, which will reward users with cash for their feedback. Facebook has been under pressure in the last few years with data breaches of its users information, is this a way the tech giant is trying to build bridges with its users?

The new app, that is available on Android and iOS, was announced at the start of December and offers users rewards in return for engagement in various surveys and research. The app has been created to improve Facebook and its owned apps like Whatsapp and Instagram. Zuckerburg’s company feel that the best way to make improvements to its app is to gain insights from the people that constantly use the app.

Unfortunately, the app is only available in the US and is expected to branch out to the rest of the world in the new year. 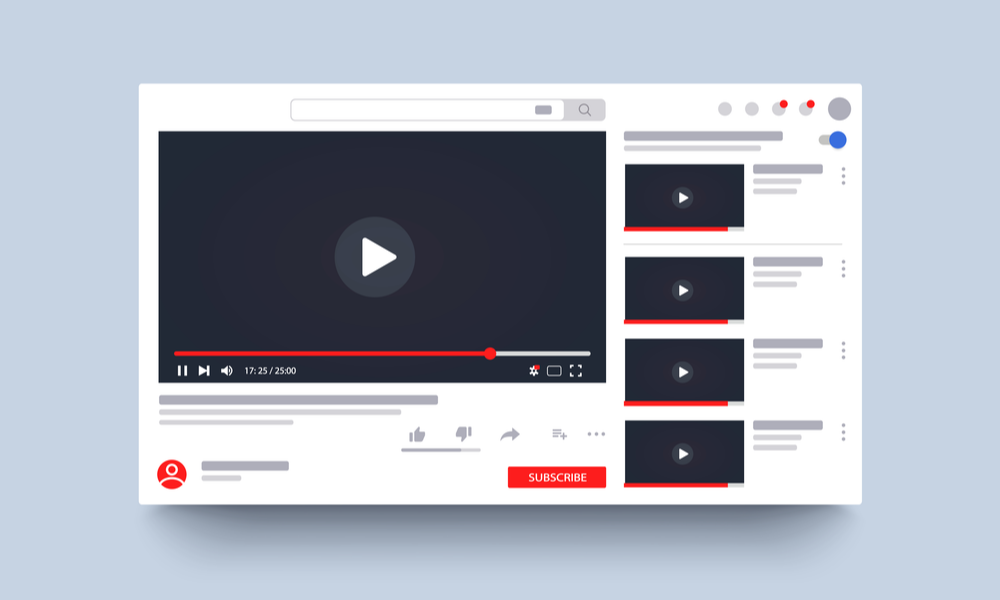 Google ads is an advertisement tool we use often here at 10 Yetis and a tool I prefer using in comparison to some of the social media ad platforms. Recently, Google has released an ad product that pre-rolls your ads based on users Google Search queries.

The new feature will allow marketers and content creators to run their video campaigns to potential customers who have been searching for a similar service or product you may sell. An example of this being, If you own a christmas decoration store and you’re looking to sell white christmas trees before the big day. You can add the search term ‘white christmas tree’ into Adwords and your ad will now show up within videos they may watch on YouTube. 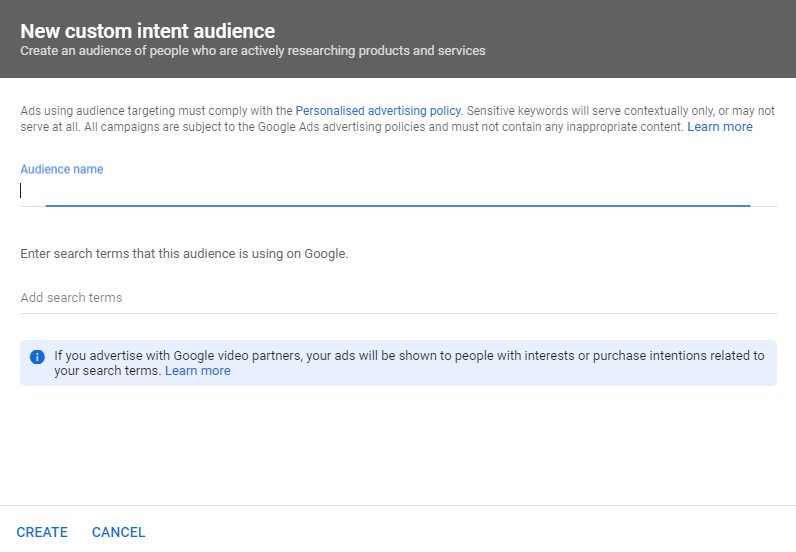 Simply, open adwords and create your campaign as you normally would. Once you get to the audiences section, click on the ‘browse’ tab and go to ‘new custom intent audience’. You’ll then be able to include the google search term to refine your audience. To those of you who will be looking to try out this feature, happy targeting! 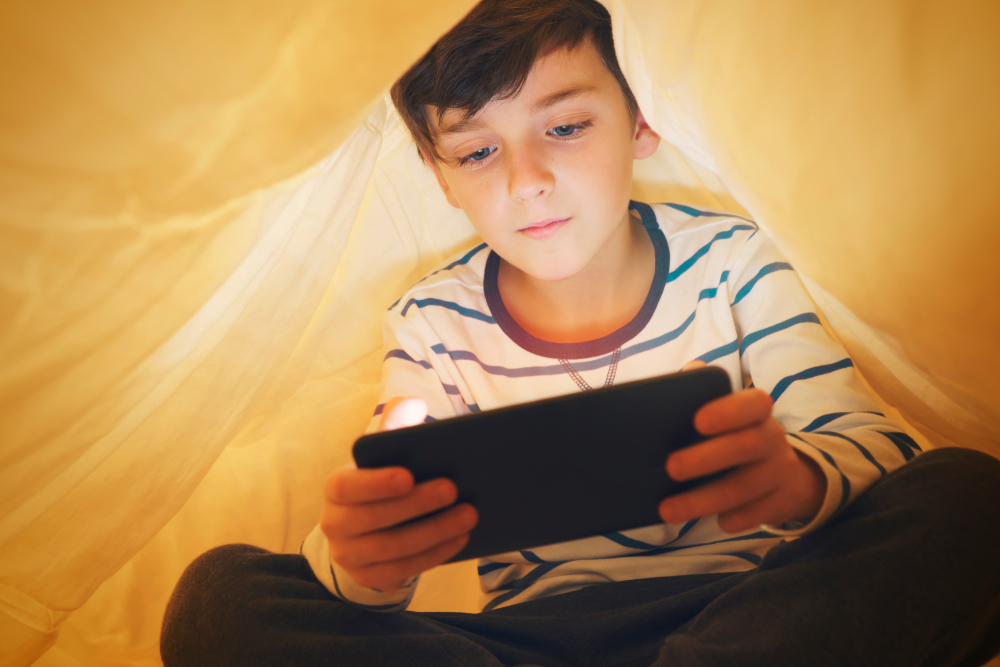 You will now have to state your age on Instagram before creating an account. Instagram has been focusing on its users wellbeing this year, with people requiring better protection for its users. We’re not 100% sure how Instagram plan on checking the data new users provide, however users will have to be 13 and over to create a new account, Instagram states:

Following the removal of ‘like’ engagements on the app, this is definitely a step in the right direction. Instagram seem to effectively becoming aware of its CSR. Hopefully, this is a sign of more things to come from Instagram and many other apps to protect its users in the best way possible. 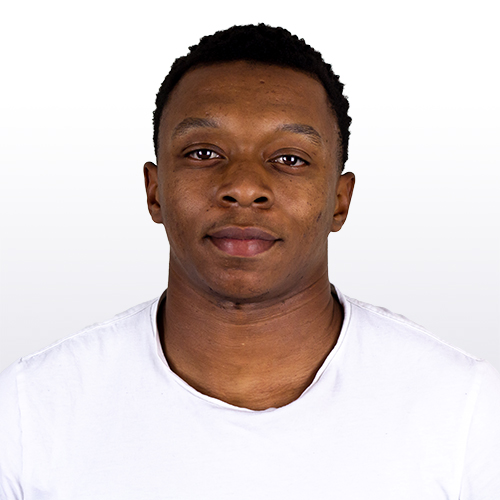