Happy Friday once again! I hope you all have a fun-filled weekend planned. Today’s coverage round-up comes from anti-pollution, vegan-friendly skincare brand Freya + Bailey and a friend of ours who is currently raising money for a charity close to his heart, read on to find out more…

Firstly, Freya + Bailey received some coverage this week after we sent some samples out to a journalist who was looking to review the products. The Doncaster Free Press and The Star featured the full positive review and you can check out one of the pieces below:

So, our good friend Nick Swan is gearing up to start the Deloitte Ride Across Britain tomorrow, which will see him ride on average 115 miles a day, for 9 days, totalling 980 miles. He will be riding from Land’s End to John O’Groats with many others, but his story is a heart-warming one as he’s riding to raise money for CLIC Sargent – the charity that have done so much for his family over the past 2+ years.

At the age of 3, Nick’s daughter Isabel was diagnosed with leukaemia and CLIC Sargent were amazing; they provided the family with accommodation when Isabel was moved to Bristol Children’s Hospital, and they also provided the family with a nurse – Jenny. Jenny was invaluable to the family; arriving at their home to take Isabel’s bloods so her medication could be adjusted accordingly and she therefore didn’t need to travel to hospital and miss half a day of school each time.

Nick’s initial aim was to raise £5,000. Once he smashed that target, he decided to up it to £9,800 - £10 for every mile that he will have to ride. We’re thrilled to share that Nick has smashed yet another target and has broken the £10,000 fundraising amount.

As a friend of ours, we’ve been doing spots of PR for Nick this week to ensure everyone knows who he is, what he’s doing and touch the hearts of Britons so that they’re inclined to donate to this fantastic cause.

Coverage came from the likes of CornwallLive and DevonLive – and we’re expecting more over the weekend and following Nick’s mammoth challenge. You can see the coverage below, but more importantly you can donate via the following link: ‘Nick’s 980 mile bike ride for Clic Sargent’. 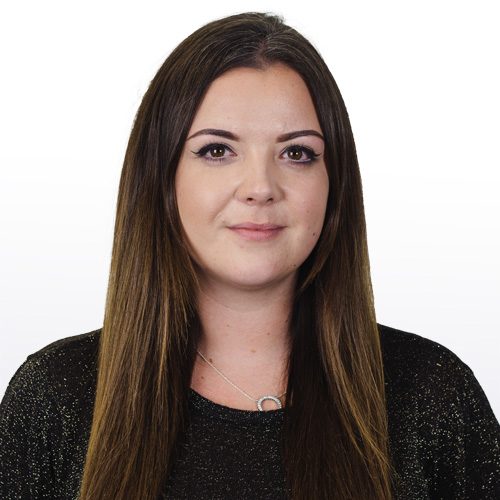