Crisis Communications is an essential part of any public relations strategy or plan. 10 Yetis has years of experience of this kind of work having done so for brands of all size and nature. No matter how bad the situation might seem, we can help you!

Handling every type of crisis scenario

You may already be in the middle of a crisis communications situation or it could be there’s something on the horizon that requires some forward planning. Either way, we can help!

The 10 Yetis team has helped every size business, from small independent start-ups to global giants, navigate their way through troubled situations in order to survive and thrive when they come out the other side.

We’ve given strategic guidance on every type of crisis communications situation, from employees going rogue via a tricky HR situation, government enquiries and investigations into individuals and companies, through to business interruption situations and media accusations. There have even been cases of clients family members being in the public eye for negative reasons that we’ve dealt with, alongside managing situations caused by negative competitor campaigns.

Reducing the impact of a crisis

We know that it is vital for you to mitigate the effect of the crisis as soon as possible and can advise on the proven tactics to ensure the effects of the situation diminish fast! We are committed to taking the time to understand the exact nuances of an individual situation, and will draw out a detailed and comprehensive plan for managing the issue as quickly as possible.

Our experience in managing crisis communications for some of the largest companies in the world means that you are getting advice from a vast pool of talented professionals. We fully understand, and are prepared for, the fast-paced 24 hours a day rolling news machine, and can share with you the tips and tactics used to quickly shut down negative situations that will get your sales, services, or in some cases personal situations, back to normal.

Leading from the front

The 10 Yetis team is made up of specialists in a number of areas of the public relations mix. Our Online Reputation Management skills are second to none and have been tested for a large number of brands and individuals. As the Case Studies below highlight, we have managed several high-profile crisis communications situations.

Our Directors have worked for a number of global brands in the FMCG, Government Regulated, Leisure and Travel and Retail sectors and managed some of the most severe business interruption situations known. They have faced every type of situation and can give strategic and highly effective advice from the off.

Planning before a crisis happens 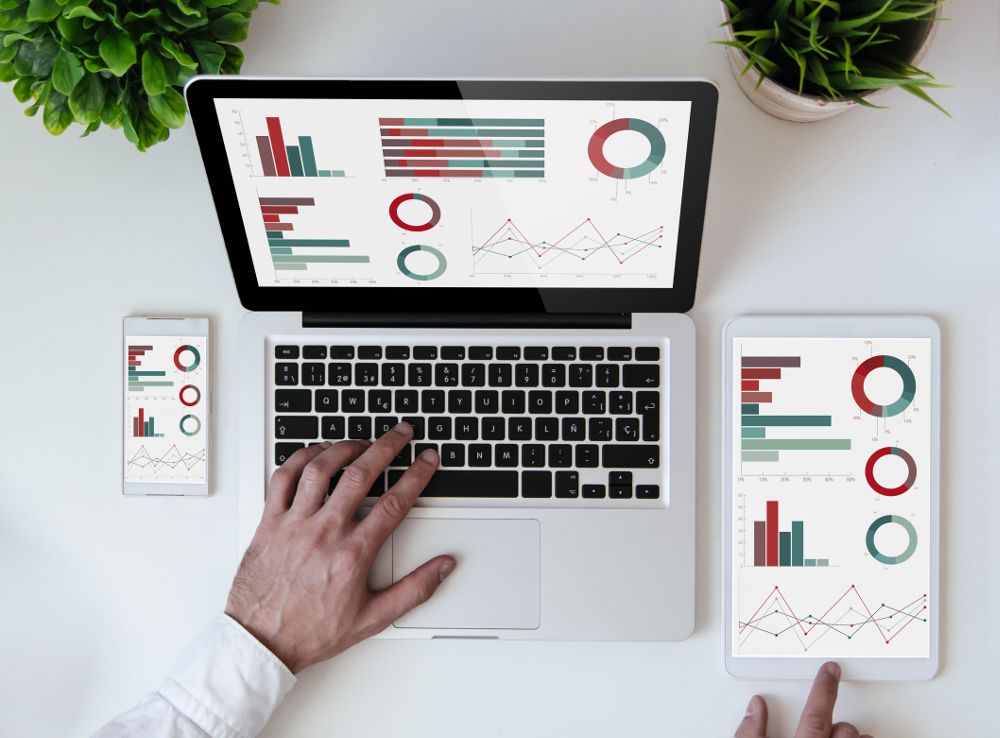 You may have reached this page because you are planning ahead for a negative business or personal situation that you know is on the media horizon. If this is the case then we can help you prepare accordingly and use best practice and tried and tested crisis communication campaign strategies in order to mitigate the risk.

It could be that you are a company wanting to plan for every business or risk scenario, and we can help put together a crisis communication plan that will stand up and work should it be needed. At a very basic level we will help you to identify business risks and how best to position your brand should you find it under scrutiny.

Planning ahead for a crisis is vital and a much needed activity in todays social media savvy world where consumers, competitors and employees often turn to the media first, before giving you the chance to address their grievance or issue.

Your business leaders need to be able to stand up and communicate the company stance in a clear and effective manner. Many a brand has been tarnished by an off the cuff comment or remark by a Chief Executive Officer or Managing Director. Our media training services will enable your leadership team to face the challenges of any situation that could lead to media scrutiny.

From dealing with any negative or awkward questions through to the style and tone to take when speaking to the press, our media training services will enable you to get your business or operations back on track. This is not just role-plays and theory, this is practical tips and tricks that you can use in order to protect your brand image and come out of a situation with praise and your reputation intact.

A high street retailer had three, unrelated, negative situations that culminated in a focused attack by a large national media news outlet. The articles written around the brand not only affected sales in the short time the piece was in the current news cycle, but the story was also placed on the online version of the newspaper and ranked at the top of Google when consumers were researching the brand.

The brand saw a drop in weekly sales of around £50m per week. 10 Yetis was given a brief to help address the immediate media onslaught as well as then identifying ways to solve the online issue as well.

We quickly identified a number of key messages that the brand needed to get across in every media and stakeholder interaction and ensure that the senior management team was trained in delivering them in the most effective way possible.

We set up a 24 hour rebuttal team to address the inaccuracies being reported by some of the wider media and used case studies of satisfied consumers in order to try and restore consumer confidence in the brand and its offering.

To address the online situation, we explained that this was not a quick fix and it would take at least 3-6 months - but most commonly 6-12 months - in order to take the stories out of key positions in search engines such as Google. We were able to use our considerable online knowledge to identify opportunities that gradually moved the negative pieces further down the search engines.

Over a period of three months we used a series of online stunts and campaigns in order to saturate the search engines with positive mentions and these naturally and organically moved the negative stories away from the top spots.

Within two weeks of engaging in the immediate media situation the flow of negative stories ended and the improved consumer confidence in the brand resulted in a much-needed increase in sales.

The negative online news stories continued to have an impact, but within three months they were falling out of the prime search engine positions that had the most financial impact, which helped sales to return to normal. Within 6 months the stories had been replaced at the top of search engines with the content that we had created and outreached using out PR for SEO knowledge and skills.

Preparing a company for a large scale government department enquiry

One of the UKs largest online money saving websites ran a competition that was alleged to have breached The Advertising Standards Authority (ASA) rules and guidelines. The company knew that the results of the investigation were due to be announced and that punishment was likely to be the result.

The brand also knew that its competitors would seize on this both in terms of publicly distancing themselves from carrying out similar activities as well as using their strong web presence to ensure any negative articles remained high in search engines.

The issue was caused by the unapproved actions of one employee who was dismissed by the company upon completion of an internal investigation. The situation was further complicated and amplified by the fact it was the last case to be dealt with by a soon to be closed down Government department, before issues of this nature were investigated by a newly set up, and different, government department.

10 Yetis knew from prior experience of Government investigations that the company would be given less than 15 hours notice of the findings of the investigation. The team also knew that the results would immediately be placed in the public domain and also potentially pre-briefed in by civil servants, to the media.

We had to move quickly in order to prepare the Chief Executive Officer for media interviews and also identify a small number of key messages that would both defend the company and reassure its consumers. The company had already identified how the issue had happened, apologised to its consumers and stakeholders and announced the results of its own investigation.

Alongside the company leadership team, we drew up a Q&A document of every potential negative question and identified the correct tone of voice and angle to take should those questions be asked. We also identified case studies of people who had saved thousands of pounds via the website in order to restore any lost credibility and prepared them for being circulated to the media.

We also needed to highlight to the media how this particular case had become a far bigger incident, because of inter-governmental-department arguing, compared to similar situations and how small the actual wrong-doing was in comparison to other cases being investigated. We were able to do this via one to one journalist briefings with individuals that we know and trust via our years of building strong relationships.

We addressed the potential situation of experiencing online negativity through several activities. Firstly we had statements for every situation and outcome prepared, and our Search Engine Optimisation knowledge we ensured that when it went live on the client site, it was implemented in such a way that it would be the first thing that consumers and the media saw when looking into the story. In addition to this, we prepared a range of proactive, positive stories for the media that we knew would be popular in print as well as online versions of authority news websites.

The coverage of the story was limited to mainly trade advertising and marketing media and some of the national media business press. The briefings we had given on the run up to the announcement meant that every story referenced the tension between the outgoing and incoming Government department changes.

The online impact was quickly mitigated by the Search Engine Optimisation work, and the company newsletter database actually grew faster than normal due to most press write-ups referencing the client as a money saving website, encouraging people to learn more about its offering.

There was no financial impact from this potential negative situation and the planning and campaigns put in place by 10 Yetis were referenced by the public relations trade media as being a strong example of a success story.

If you are in the middle of a crisis communications situation or want to discuss how we could help you plan for something negative that could have an adverse impact on your business, feel free to get in touch - in complete confidence - on 01452 348211 or click below to contact us via email.