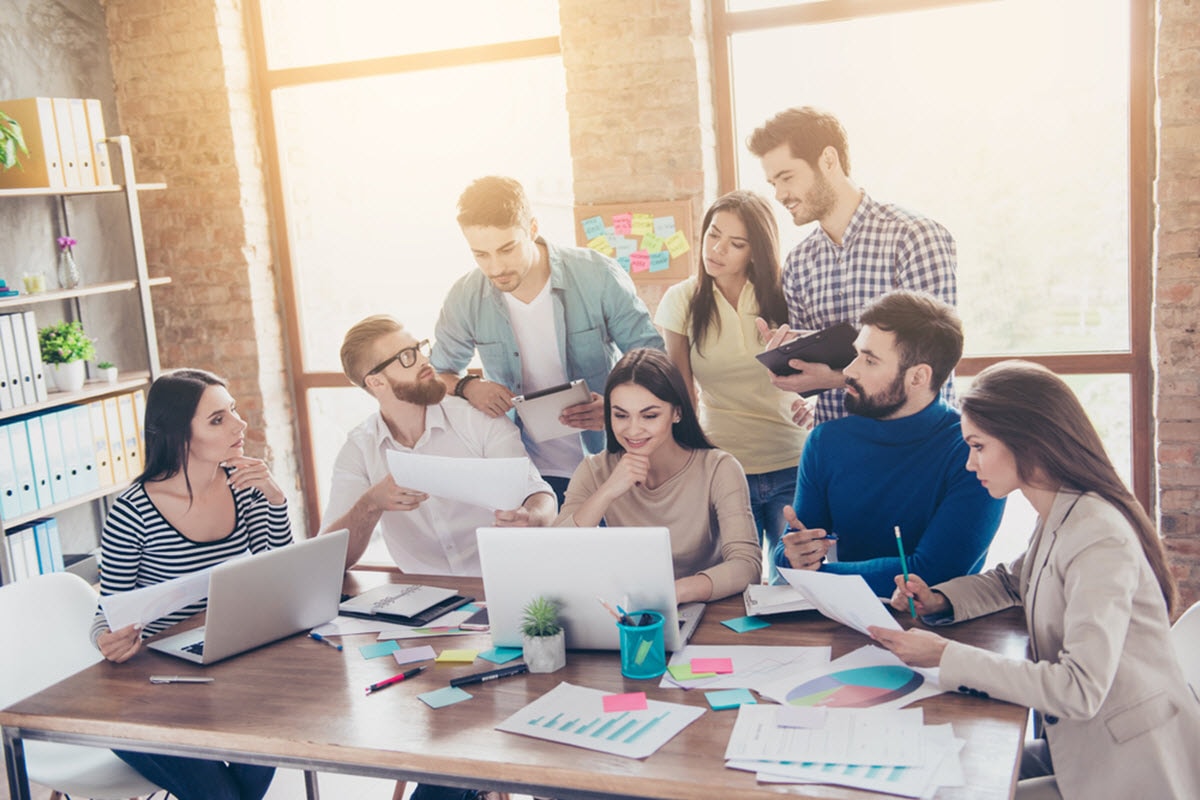 
But just because a brand has an in-house PR team, doesn’t mean they don’t require the assistance of an outside PR agency from time to time. It’s possible for both teams to work together, with the outsourced PR team acting as an extension of the in-house PR team, working in unison and harmony to get the desired results.

Research published towards the end of 2018 by the NCTJ revealed that there are 73,000 journalists in the UK, up 8,000 from 2012. It’s impossible to know and have a good relationship with every journalist on the scene; but you should most definitely nurture and respect the relationships that you do have. Not only will it help to strengthen brand awareness for your clients, but it will also make it easier to open the channels of communication when attempting to sell in a story, feature, stunt or whatever you might be working on.

Everyone’s going to have their own relationships, and it can only ever be a good thing to bring as many people together who have strong journalist relationships and work together to utilise them.

In-house PR teams are typically small because they’re working on the brand’s products and services day-in and day-out. Those working in PR agencies are likely going to have numerous clients to manage and ensure they’re hitting targets for, and therefore need to be larger and much more organised when it comes to time management.

One of the reasons we typically see the two teams coming together is to pull off a big PR stunt or to execute a cross-platform campaign. It’s definitely something we’ve done numerous times over the years and something we love to be brought on board for.

Working together, the in-house team can continue with their day-to-day tasks and the agency PRs can crack on with the additional components, such as pulling a stunt together, building a microsite, arranging photography and videography and more.

Splitting the workload is one of the key reasons for the two teams together – sometimes there is just too much for one team or one person to manage by themselves.

It might be that one team looks after outreaching to journalists while the other outreaches to influencers, or even that one team focused on low domain authority sites while the other looks after the higher domain authority sites. Again, this is a great way to utilise journalist relationships and, I can’t reiterate enough, is something that PR agencies should be hot on.

Act as the on-hand industry specialists

It may well be that the in-house team aren’t PR specialists; they might be more geared towards marketing/digital marketing, SEO or something else entirely. In these instances it’s a good idea to work with an outside agency that can come in and be the industry specialists on hand. It’s going to be far more effective (for time and money) to get people who know what they’re doing to carry out the work, than to run and campaign, see it bomb and think you should’ve reached out to a PR agency in the first instance.

Multiple brains are better than one

It’s true. And some people are just far more creative than others. Get a bunch of people in a room, all with different talents, strengths and perceptions and you can come up with the best angles. It may be that someone has a word, a thought, a vision and the rest of the team can help to take that from paper and turn it into something real and successful.

As well as working together on building an idea, sometimes it can really help to get an outside opinion on an angle, because when you’re close to a product, service or even the idea itself you can be biased and not see any issues that may be staring you in the face.

It’s nothing personal against those who work in-house, it’s just that those who work for an agency will have likely covered so many different campaigns in their time; they’ve played it safe and they’ve tested the boundaries; they know what is likely to work and what maybe won’t. They’ll also, in many instances, have case study examples to back up their work. In-house teams might have a fantastic idea but struggle to pitch it to those around them, but the agency PRs will be able to help sell that idea in, showcasing similar work they’ve done, how it was received and the results it achieved.

Many people don’t understand PR (my mum still thinks I’m a journalist!), so they won’t necessarily understand why some activations are being suggested, but a PR agency will have more conviction to back up their ideas, explain their reasoning and help others to see the bigger picture.

For access to more than just one area of additional support

Those who work in-house won’t necessarily have access to all areas that they need; yes, they have a website, but that doesn’t mean they also have an in-house web development team; yes, they have social media accounts but they might not fully understand if what they’re doing is working or converting.

We at 10 Yetis Digital pride ourselves on doing as much in-house as we possibly can. We have teams who work on digital PR, social media, video & photography, design, content marketing, web development, SEO and more. Having everything under one roof allows us to keep the costs down for our client as opposed to them going to various different agencies for each different aspect.

And we aren’t the only digital marketing agency that encompass a variety of services underneath one roof.

When it comes to working with in-house teams (and even other agencies), we’ve worked with many, are working with some currently and will no doubt work with many more in the future. Variety is the spice of life and we love working with others – they get to utilise our skills and expertise and we get to help with some pretty special campaigns.