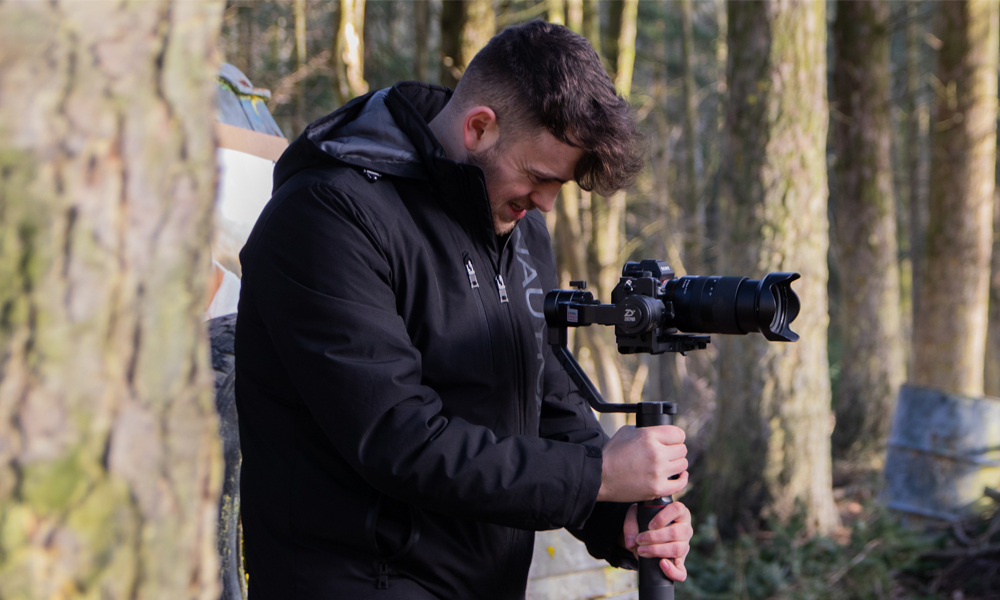 We have worked on a number of projects with UKPaintball, from a ‘human bullet tester’ job campaign, where the lucky recruit could earn a pro-rata salary of £40k, to an interactive game where users could shoot virtual paintballs at party leaders such as Boris Johnson and Jeremy Corbyn. It has always been fun working with the team at UKPaintball, who’ve let us be as creative as we like; which led onto our most recent PR project with them… Breakup Story Paintball!

UKPaintball is the UK’s leading paint-balling company, with more than 75 of the biggest and most popular paintball venues across the country. For Valentine’s Day, they wanted to increase the traffic to their website by gaining media coverage across multiple news outlets, so we decided to run a competition with a difference that had an application page hosted on their website.

We announced that UKPaintball wanted members of the public to send in their break-up stories and in return, five winners would be gifted a break-up paintball party for them and eight friends each, where pictures of their ex partner would be featured on targets.

The launch press release encouraged people who’d been through bad breakups or had been cheated on by an ex-partner to share their tales for the chance to win a day of healthy, paint-based revenge.

With the campaign in mind, and the outreach plan carefully crafted, we put our heads together to come up with a few different video ideas that would be strong assets to support the story (and that we could host on the application page to give journalists even more of a reason to hand out those all-important links for SEO benefit).

We thought that displaying the prize visually to accompany the press release would really help with outreach and encourage more people to apply and submit their break-up stories. After some discussions around various video ideas, we finally decided on a short ‘teaser style’ video where the build up would be full of suspense before the reveal of the ‘photo shooting’, adding a touch of comedy. 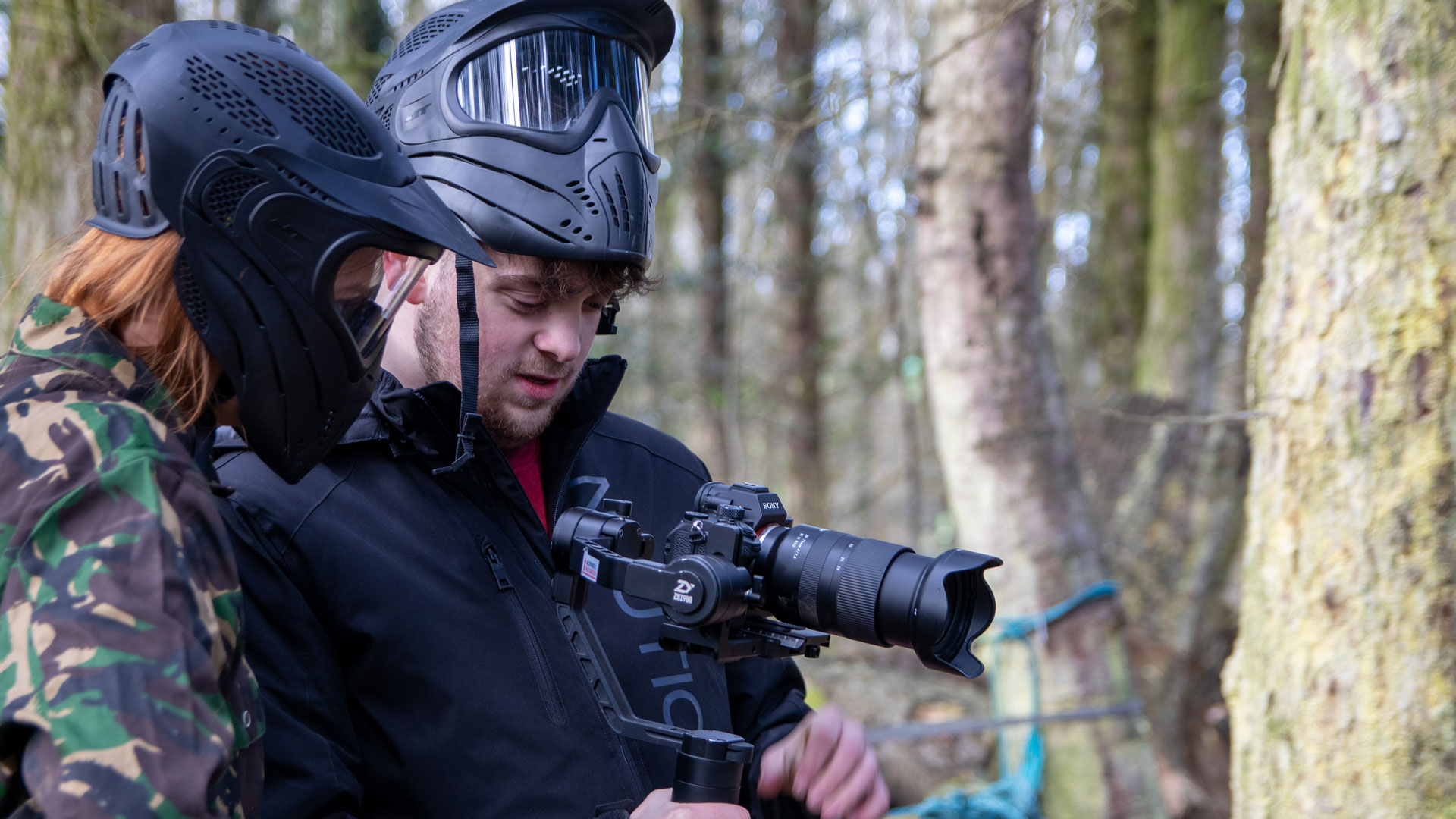 Before every shoot, we usually put together a storyboard and shot list so it makes the filming process as smooth as possible. However, because this idea required such a quick turn-around, we decided to just put together a simple shot list to make sure we had all the footage we needed before we wrapped.

After deciding on a shot list, we then quickly realised that a lot of the frames would require different camera set-ups, so we decided to take two cameras on the shoot with us to make the whole process a lot easier.One camera stayed on a stabiliser the whole time to make sure we could get the smooth cinematic-style shots, and then we also had one camera that was handheld to try and get more ‘raw’ shots if we needed them. No audio equipment was needed for this shoot as the plan was just to overlay the video with background music

Because the video was so short, we only needed half a day to shoot it, so we travelled down to one of the client’s nearby paintball locations and got shooting!

The shooting process was nice and simple; we filmed the location-establishing shots first, and then did the shoot in chronological order to make it easier in the edit, we took multiple prints of the three posters we were going to be using as targets, so that we could re-do any shots should we have needed to.

We wanted to keep the shots as natural as possible, so we decided to shoot with no lighting equipment and just use the natural sunlight we had at the time. This allowed for more movement in the shots and freedom on-set, as we didn’t need to worry about keeping any lights out of the shots. 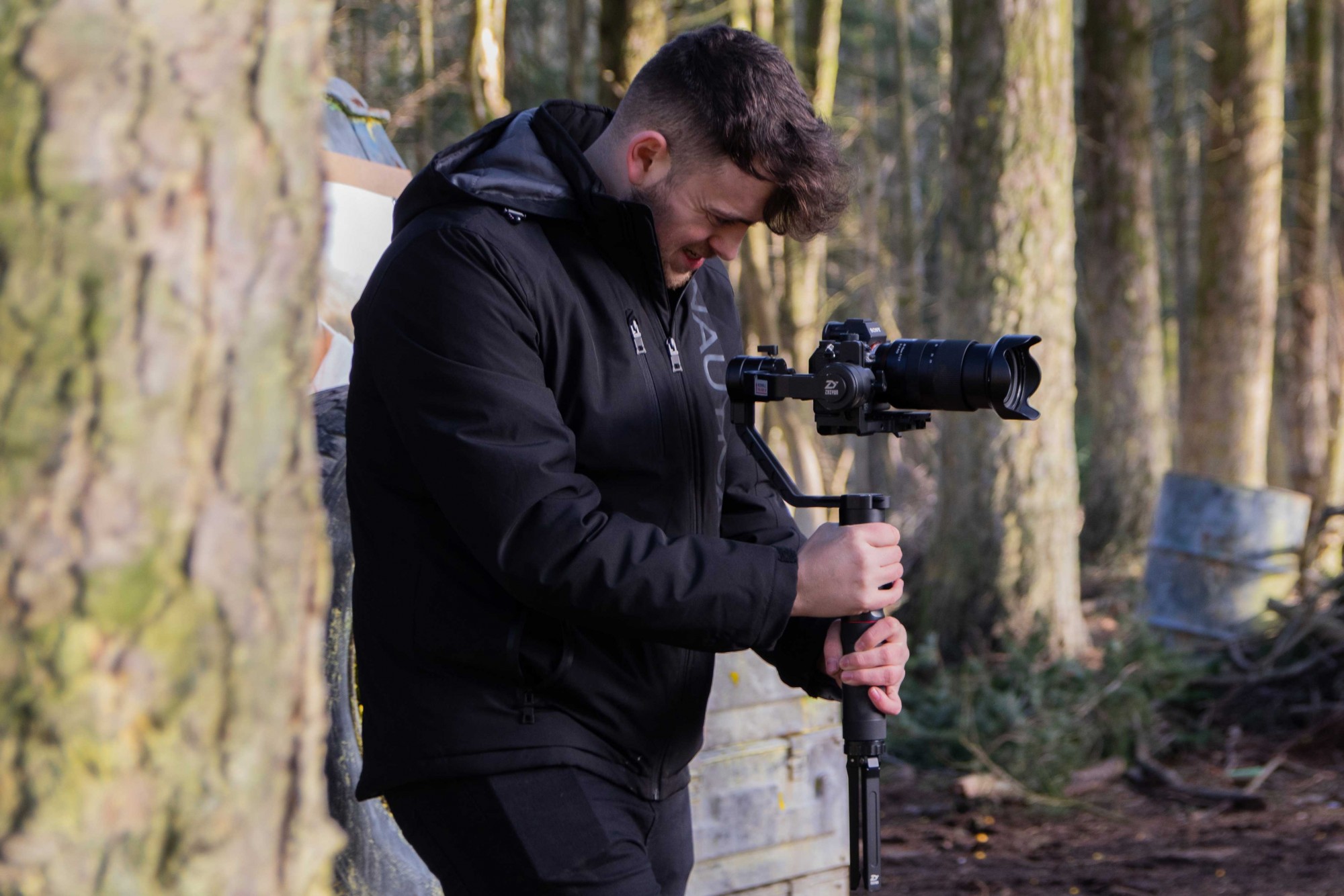 Because of the short timeframe we had to create this concept, we didn’t have much time in the edit, so we turned it around super fast. The first and final drafts of the initial video were sent over to the client the same day as the shoot.


We then uploaded the video to multiple cloud file service sites, so it was ready for sending through to different journalists. Check out the final video below

The video helped gain UKPaintball coverage across multiple publications including Tyla, New York Post, Gloucestershire Live, The Star and a number of other regional publications.

We really enjoyed working with the UKPaintball team on this campaign and we always look forward to regularly working with Justin and the team. Justin had this to say about working with us:

“10Yetis worked creatively to produce a video for us to supplement our campaign and we were very impressed with the results. The video was on-message, professional, high quality, and executed extremely well. Look forward to the next one!”

If you enjoyed reading through our production process on this specific piece, please checkout our blog for more production insights coming soon, if you think we can help you out for any sort of video content coming up then send an email over to us at hello@10yetis.co.uk 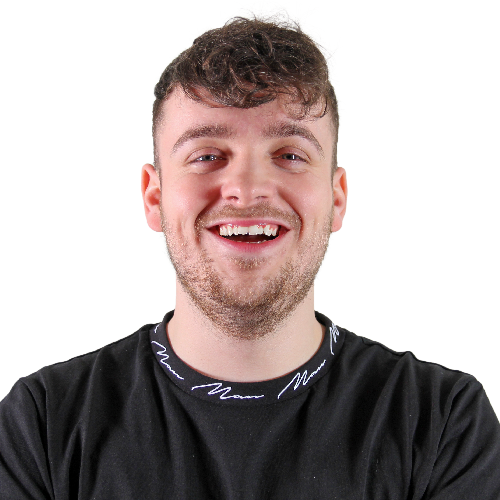 Hey! I’m the Videographer here at 10Yetis, I started my career working freelance and I’ve been lucky enough to travel the world working with clients like Mastercard, RedBull, Ubisoft & more. I’ve worked on lots of different projects from Film all the way through to Social. Outside of the office you can catch me either filming weddings or watching films on Netflix.